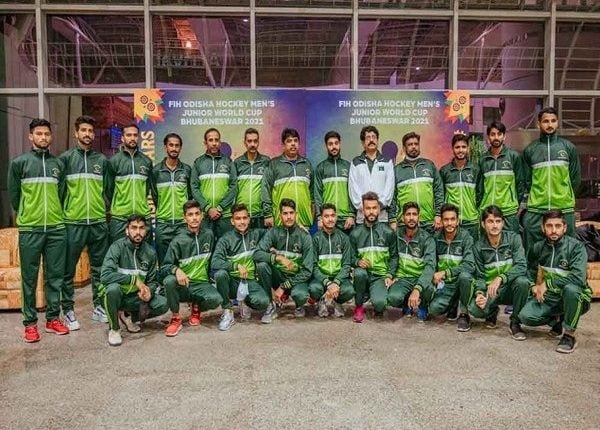 Bhubaneswar: The Pakistan men’s junior hockey team’s arrival in Bhubaneswar on Saturday to participate in the Junior Hockey World Cup is significant for one more reason.

It’s for the first time that a Pakistan hockey team is in India since 2018 after a gap of three years.

The Junior Hockey World Cup is being held here from November 24 to December 5.

Pakistan players were denied visas for the Junior Hockey World Cup in 2016, the year of the Pathankot and Uri attacks, followed by the surgical strikes.

In 2019, Pakistan’s shooting team missed the Delhi World Cup for the same reason, which almost led to India’s sporting isolation, in the shadow of the Pulwama terror attack.

But after warnings by the International Olympic Committee, the government assured that sportspersons from Pakistan would not be stopped from coming to India.

Mother Of Two Pours Acid On Man For This Reason