Pakistan Dismisses Reports Of Dawood Ibrahim’s Presence On Its Soil 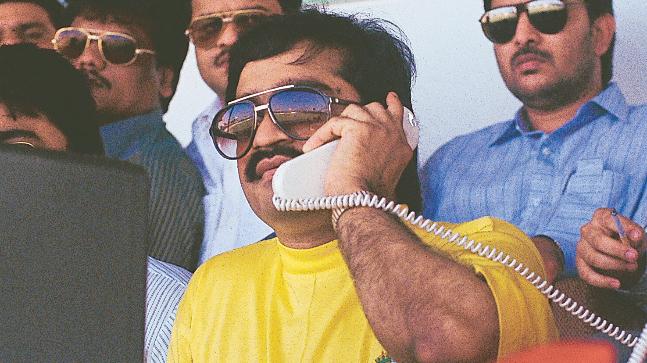 Karachi: Pakistan did a U-turn on fugitive terrorist Dawood Ibrahim’s presence in the country on Sunday.

Despite having named Dawood among 88 in a list published as a Statutory Regulatory Order (SRO), to escape blacklisting by the Financial Action Task Force (FATF), Pakistan Foreign ministry dismissed media reports claiming Islamabad had admitted to “the presence of certain listed individuals on its territory” as “baseless and misleading.”

“The Ministry of Foreign Affairs issued two consolidated SROs on 18 August, 2020, reflecting the current status of the UN Taliban and ISIL (Da’esh) and AQ Sanctions list. These lists contain names of individuals and entities designated under the two sanction regimes established pursuant to the UN Security Council resolutions. The consolidated SROs are issued periodically as a routine matter. Similar SROs have been issued, by the Ministry of Foreign Affairs, in the past, as per statutory requirements to meet our international obligations. Last such SROs were issued in 2019,” the statement read.

“The SROs issued reflect information contained in the list entry of UN designated individuals/entities. The reports in certain sections of the media about Pakistan imposing new sanctions measures, through these SROs, are not factual. Similarly, the assertions made by some sections of the Indian media, as to Pakistan admitting to the presence of certain listed individuals on its territory, based on the information contained in the SRO, are baseless and misleading,” it added.

The statement further said: “It is once again reiterated that the information contained in the SRO is reproduced as per the details in the list entry of the individuals/entities designated under the two sanctions regime, which is publically available, and contains names of individuals who despite their confirmed deceased status still continue to be on the sanctions list.”

The 1993 Mumbai serial blasts accused Dawood has long been on India’s ‘most wanted’ list, but Pakistan have continuously been denying his presence there.

Letter On Leadership: ‘Get Together And Find A New Chief,’ Says Sonia Gandhi