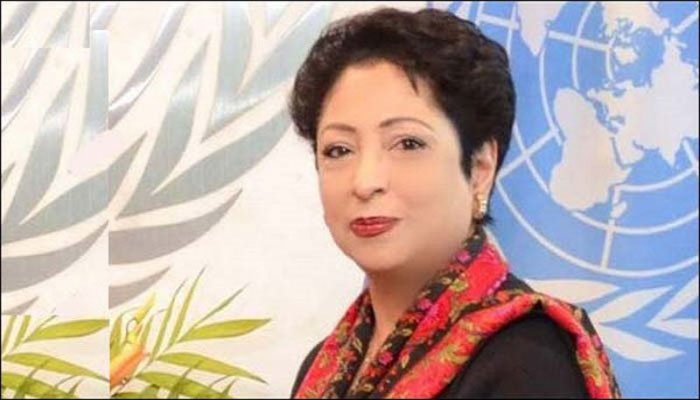 Pakistan’s permanent representative in the United Nations, Maleeha Lodhi was questioned by a Pakistani on what she had done for the country during an event in New York.

The man said, “You are a thief and don’t deserve to represent our country.”

A video of the incident on the internet shows Lodhi evading questions by the man.

#Pakistan’s permanent representative to the #UnitedNations Maleeha Lodhi caught on the back foot as she is asked “What are you doing for us…in the last 20 years what have you done?” pic.twitter.com/0USs2aHeYn

While Lodhi was addressing media persons, the visibly angry man shouted at her: “What have you been doing for the last 15 to 20 years. You are not representing us.”

The Pakistani ambassador asked him to stop, but the man said what he was saying was not against the law.

The diplomat refused to answer his question and started to leave at which the man yelled: “You guys are stealing our money, You guys are thieves and you don’t deserve to represent Pakistan.”

People in the event tried to calm the agitated man, but he shouted back “Shame on you. You have been eating money all these years.”