Panchayat Polls In Odisha: Process For Reservation Of Seats To Be Completed By October End 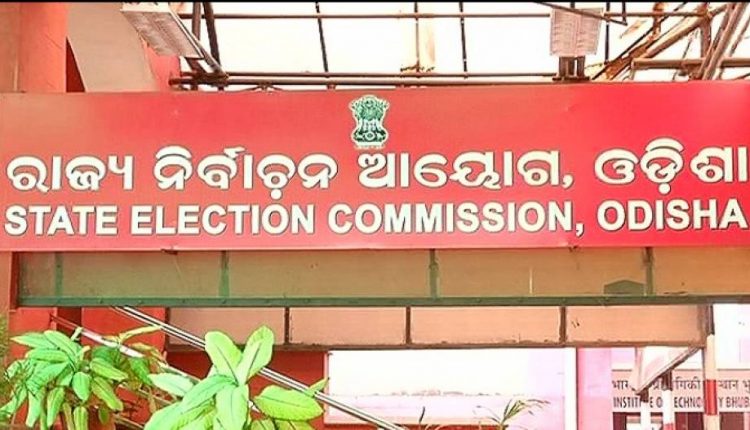 Bhubaneswar: The process for reservation of seats for the ensuing Panchayat elections in Odisha will be completed by the end of October this year.

According to a notification by the Panchayati Raj and Drinking Water Department, the draft reservation list for the Gram Panchayats and Panchayat Samitis will be published on October 8 while the people have been given the time to redress their complaints and grievances by October 16.

On the basis of the grievances of the people, the final list of reservations for the Gram Panchayats and the Panchayat Samitis will be published on October 26 and 30, respectively and submitted to the State Election Commission.

Notably, Principal Secretary, Panchayati Raj and Drinking Water, Ashok Kumar Meena, in a letter to the district collectors on October 1, had asked them to adopt the guidelines framed by the state government for the reservation of various seats in the Panchayati Raj Institutions (PRIs) for the scheduled and non-scheduled areas.

Arindam Das: An Intrepid Journalist Who Paid The Big Price For Being Fearless

Zydus Cadila’s Vaccine Likely To Be Rolled Out In 2 Weeks; Here’s What Could Be The Price