Pandemic & Rising Inequality: Sign Of The Times To Come 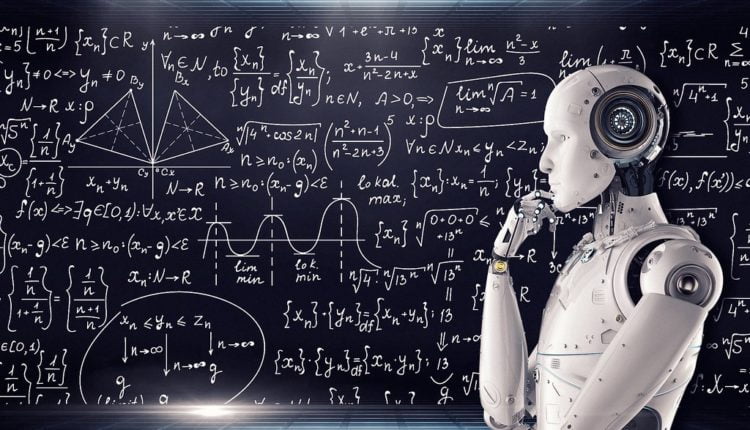 If anything, the economic fallout of COVID-19 pandemic can be seen as a precursor of the times to come.

It has shown how those equipped with the right resources and privileges will thrive, whereas those without, will suffer the consequences, sometimes for generations.

Since the beginning of time, change has been a way of life, but it has always come over sufficiently long periods, giving us time to be able to adapt to the new normal.

Exceptions have been during catastrophic events – wars, natural disasters, epidemics etc. which have forced us to face change at an enhanced pace.

The difference now is that there is an asymmetry in the effects that are caused by the change.

The Inequality Virus released by Oxfam a few days back has surprised many. Focussing on the effect of COVID-19 pandemic in increasing  inequality across the globe, something that has never happened earlier, the report says ‘The virus has exposed, fed off and increased existing inequalities of wealth, gender and race’.

The report highlights how despite the unprecedented economic fallout, big corporates and the very rich actually saw their wealth increase during this period.

It has been seen that in the absence of outside influences, wealth tends to flow from those with less to those with more. This is even truer in times of crisis.

Now, more than ever before in the history of mankind, survival and growth is less dependent on brawn and more on the brains.

What is not properly understood is that even within what can be termed as the Knowledge Economy, there is an acute difference between the levels and types of knowledge that will be relevant in the coming years.

Which is why, despite being made aware of the advances in information technology, there is some complacency regarding the challenges that we will be facing in the coming years.

Over the past half century, technology has been one of the foremost harbingers of change. Ever since computers entered our lives, there have been concerns and protests, mainly by employee unions, about how they would lead to job losses.

Luckily for India, with a large English speaking technically qualified populace, the Y2K bug and subsequently the outsourcing opportunity helped in creating alternate jobs for our youth in sufficient numbers.

However, we are now beginning to see non-linearity between revenue growth and overall employee numbers, as technology is increasing efficiency to such an extent that one employee can accomplish multiple tasks.

This is helping companies like Tech M to plan to reduce its headcount by almost 12% in 2021, thanks to automation and artificial intelligence.

It may be pertinent that the BPO sector has been one of the biggest employment generators in the technology space in India.

And, with the advancements that are being made in both computing power as well as in the development of Artificial Intelligence, a lot of the skills that are sought after in today’s Knowledge Economy will become redundant – not many years from now, but as soon as in the next five to 10 years.

For example, till very recently, AI systems needed to be taught by exposing them to a huge dataset of activities and defining rules that affect them.

A couple of months back, London-based DeepMind, which is owned by the same parent as Google,  exhibited an AI programme called MuZero, that does not need to be taught – it can attain superhuman performance in tasks, using just data, without needing to be given the rules.

It has attained mastery in dozens of old Atari video games, chess, as well as board games like Go and Shogi.

For the first time, a system has been built which, starting from nothing, is able to build its own understanding of how the world works and use that understanding to achieve sophisticated look-ahead planning similar to that used for chess or Go.

Even among scientists, there is a concern over the potential unintended consequences for technology that is as powerful as this.

How we are able to prepare ourselves, as well as our children, to face this coming situation, will determine the future of human society as we know it.

Sahana Mela, Garbhagruha Darshan In Lingaraj Temple From This Date

Wrong Depiction Of India Map: WHO Puts Up Disclaimer On Website