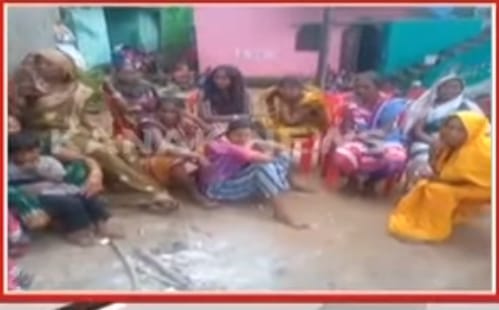 Koraput: Seven people have died in an unknown disease in Koraput’s Semiliguda as the cause of the infection remains unknown.

The incident has occurred in Semiliguda where the death cases are on rise since September month.

As the suspicion has mounted over Dengue, which is prevalent in Koraput district but nothing evident has come so far.

Taking note of the incident, a medical team has reached the village and collected medical samples of people to send it to the lab for the detection of disease. The team has also advised precautions to the residents to avoid any further consequences.