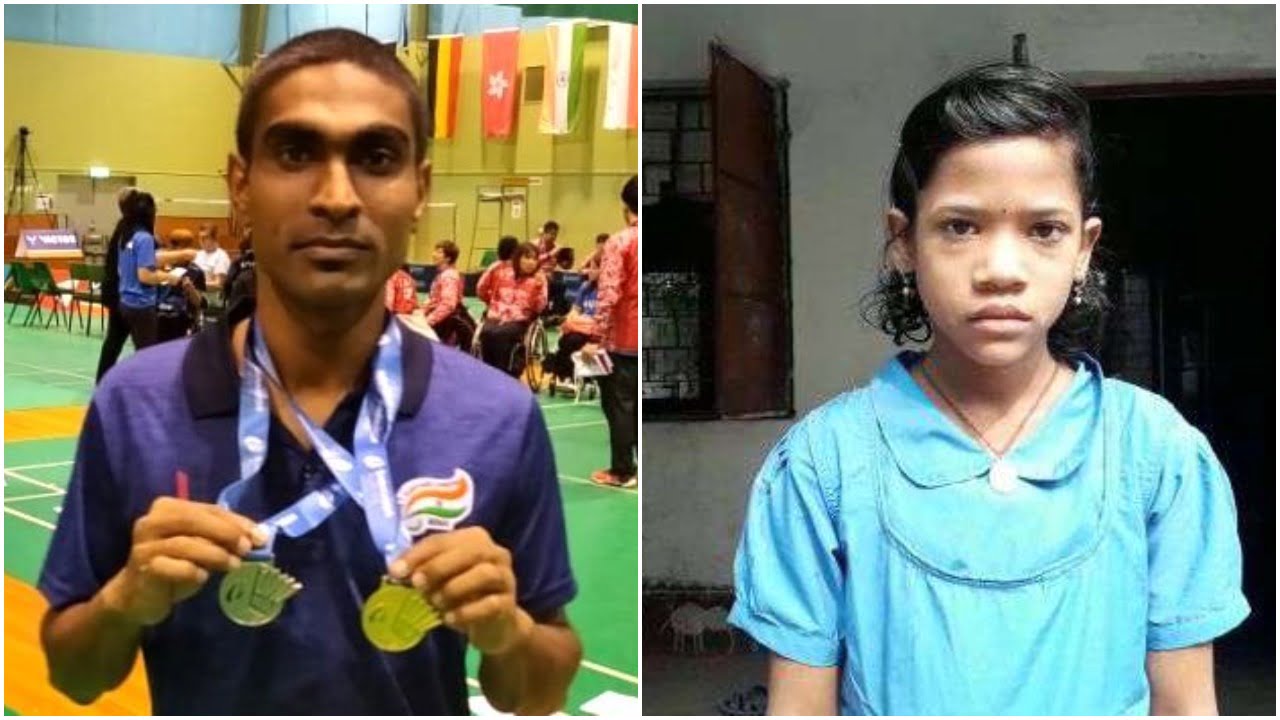 The awards were given at a function at Jayadev Bhawan here.

The Biju Patnaik Sports Award was conferred on para shutter Pramod Bhagat, who was away in New Delhi to receive the Arjuna Award.

The World No 1 had recently won two gold in men’s singles and men’s doubles at the the BWF Para Badminton World Championships.

Among those felicitated were six sportspersons.

India’s fastest woman Dutee Chand was rewarded with Rs 6.67 lakh for winning the gold medal in 100 metres at the 30th World University Games.

Babulu Munda was awarded Rs 42,000 for winning the silver medal at the Junion Asian Wushu Championship this year.

KIIT University was also conferred with Biju Patnaik Sports Award for best contribution to promotion of sports and games.

The Chief Minister felicitated Srimati Bhadra from Ghantapada in Angul district with Biju Patnaik Bravery Award, which carries a cash prize of Rs 1 lakh, for her chivalry. The little girl had saved her friend from a train mishap.

Naveen expressed pride over the achievements of sportspersons from Odisha in national and international events and said that their contribution to sports will continue to inspire young talents.

“Agreements have been inked with various established training institutes to impart coaching to promising young sportspersons in the fields of athletics, football, tennis, badminton and other games and sports,” he added.