Parents Perturbed As Most Summer Camps Remain Shut Due To Fani 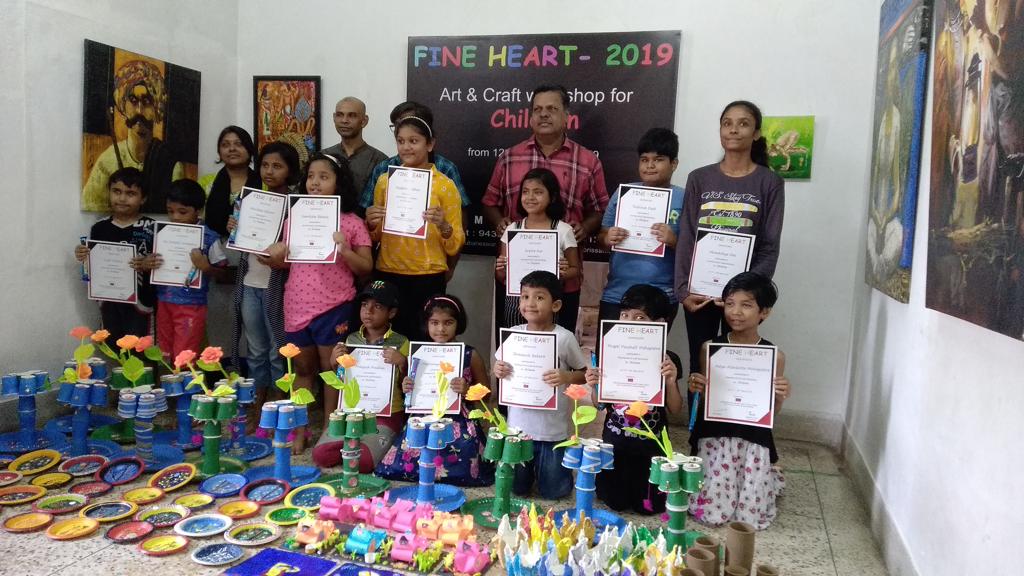 Bhubaneswar: Working parents in Odisha capital are going to have a tough summer, not only because of the heat, also because there are going to be very few summer camps this year.

Regular organisers of summer camps say their arrangements got delayed due to Fani. While some are hosting them for a short duration, others have totally called them off.

Last year, students participated in a number of summer camps and workshops held in the city. Dance workshops including Odissi and modern dance, theatre, swimming, painting, horse riding, filmmaking, photography and a host of sports activities were offered by various organisations and schools.

The number of events has come down drastically this year. Parents who looked forward to these camps as a learning experience for their children are saddened.

“Last year, there were so many options in my kitty. So many offbeat courses like bird watching, night sky watching, robotics, cookery, filmmaking, editing, animation and graphics design, radio jockeying, anchoring, theatre and acting were hosted. My son and daughter took part in three such camps but this year, I could not find any good option except the regular ones,” said Mousumi Mohanty from Nayapalli, a 32-year old mother.

She had enrolled her children for theatre and cookery courses but both of them were cancelled due to Fani.

Kavita Pramanik, who runs a pre-school in Chandrasekharpur, said, “Summer camps for children have undergone a sea-change in recent times, moving from basic arts and crafts, to specialised courses. One needs time and a lot of arrangements to host such events. Due to the natural disaster, I had to cancel my camp this year as most of the students went out of town.”

More than 30 children participated in the 15-day camp. “Despite the heat, students turned up for the camp. But the number is less in comparison to the previous years,” said Tarakanta Parida, founder of the art gallery.

Most of the big schools in the city have not hosted any summer camp this year. “Every year, I send my child to the summer camp hosted by the school. But this year, there has been no such notice. With the mercury soaring, it is a very difficult for the children with hardly any activities happening,” said Rina Parida, mother of a six-year old studying in Loyola School here.

Meanwhile, a summer magic class was organised by India’s Got Talent sensation Bishnu Prasad recently. A two-week-long ‘Yoga and Moral Education Summer Camp for Children’ is also being hosted.

Let us hope that in the given circumstances, parents find innovative ways to keep their children occupied during the summer vacations lest they remain glued to the TV and computer. Here’s wishing them luck!

Odisha Assembly Adjourned Amid Oppn Uproar Over Non-Procurement Of Paddy