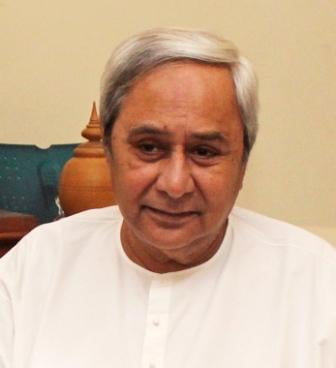 In his twitter post, the Chief Minister also hoped that the two leaders from Odisha will live up to the aspirations of the people of the country and present Odisha’s voice at the Centre.

Congratulate @dpradhanbjp ji and @pcsarangi ji on being sworn in as Union ministers. Wish you success in living upto the aspirations of every single Indian and presenting the voice of #Odisha at Center.

While Dharmendra Pradhan has been retained in the Cabinet rank, Balasore MP Pratap Sarangi has been inducted as Minister of State in the Narendra Modi cabinet.

Sarangi won the Balasore Lok Sabha seat in his second attempt. In the 2014 Lok Sabha elections, he was defeated by his rival BJD candidate Rabindra Jena by a margin of 1,41,825 votes. However, in the 2019 elections, Sarangi defeated Jena by 12,956 votes.

Besides, Sarangi had won Assembly elections from Nilgiri constituency in 2004 and 2009.

Parents Perturbed As Most Summer Camps Remain Shut Due To Fani