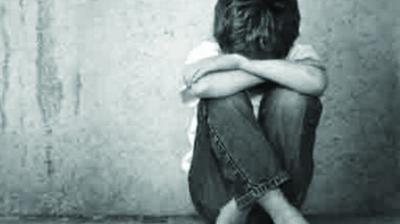 Malkangiri: A nine-year-old boy was allegedly sold off by his parents in Telegebecha village under Kianga panchayat in Mathili block here.

The shocking incident came to light on Saturday when the block administration was informed by the villagers and identified the boy as Basudev Bhumia.

According to the villagers, Basudev’s parents wanted to separate and remarry but the boy was a burden on them. To wriggle out of the burden, the couple allegedly sold Basudev off to a villager to restart their lives by marrying their paramours.

But the situation turned out to be a nightmare for Basudev. The new ‘owners’ discontinued his school and forced him into cow herding. The boy was offered food only when he completed his quota of daily chores, according to The New Indian Express.

Basudev, unable to bear the torture, ran off to an anganwadi centre in the vicinity, where he was offered food by anganwadi worker Jayanti Khara.

Three days later, the family who ‘bought’ Basudev came to know about his whereabouts and reached the anganwadi centre. There they engaged in a heated discussion with Jayanti for illegally keeping the boy hostage.

Villagers came to Jayanti’s rescue and reported the matter to the local administration.

Mathili block development officer (BDO) Ashish Kumar Bhoi and other officials reached the village and launched an inquiry on Sunday. Bhoi though denied that the boy was sold off.

“We visited the village and verified that there was no money transaction and the boy was not sold. The boy’s father Sukra Bhumia was in jail. On returning home after his release, he found that his wife had remarried. Later, the boy’s father also remarried. Sukar’s two kids, including Basudev, were being tortured by his second wife,” Bhoi was quoted as saying by The New Indian Express.

Both children were handed over to the childline on Monday, the BDO said.