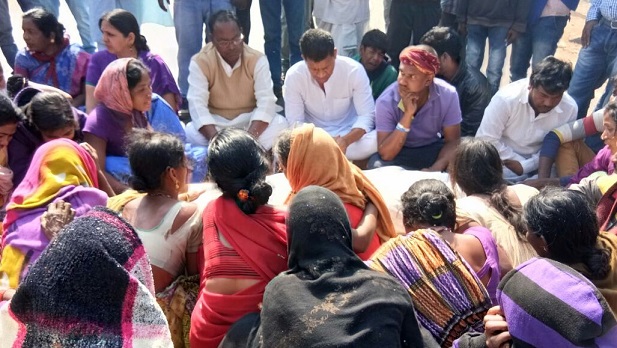 Nayagarh: Parents along with students, protesting the merger of a school in Odisha’s Nayagarh district with another school, blocked state highway-48 on Friday, throwing traffic movement out of gear.

The protesters, who were from Adipada village under Rakama panchayat, blocked the Fategarh-Kantilo road, according to reports. The parents along with students are upset after the school in Adipada was merged with the school in Rakama.

According to reports, the merger was carried out in line with the state government’s policy of merging schools with low enrollment with nearby ones.

According to the parents, their children now have to commute long distances to attend school. They said they had approached the District Education Officer (DEO), Block Education Officer (BEO), SP and the Collector several times but their grievances have not been addressed.

They warned of an indefinite strike if their demands are not met.

Why Did Vicky Kaushal & Katrina Kaif Have Such An Intimate Wedding? She Explains