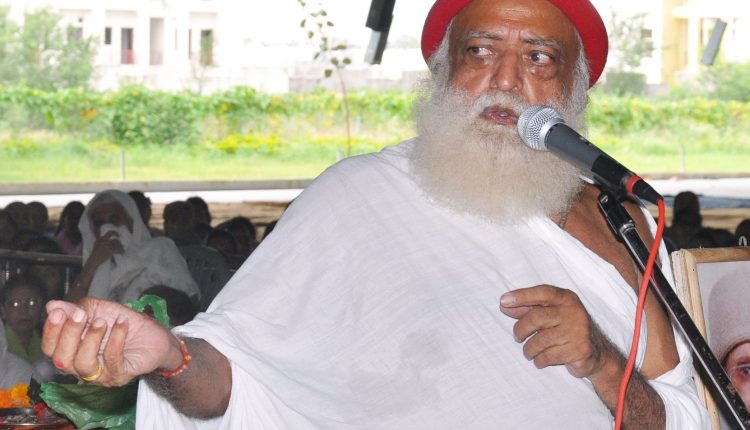 New Delhi: The arrest of Shivamurthy Murugha Sharanaru, the chief pontiff of Murugha Math in Karnataka for alleged sexual abuse of high school girls is nothing new in the country. There are many other priests and fake babas who have been accused of rape before him. Here’s a list:

Asaram Bapu was found guilty of raping a 16-year-old girl, who was studying at his ashram in Chhindwara in 2013. He was sentenced to life in prison by a Jodhpur court in April 2018. 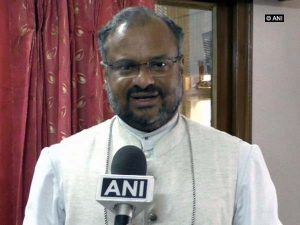 Bishop Franco Mulakkal was accused of raping a nun multiple times during his visit to a convent in Kottayam between 2014 and 2016 when he was the Bishop of the Jalandhar diocese of the Roman Catholic church. Mulakkal was acquitted on January 14, 2022, after several hearings. According to the latest news, he will return to pastoral duties months after the acquittal. Even The Vatican has accepted a Kerala court’s decision acquitting him of rape charges. 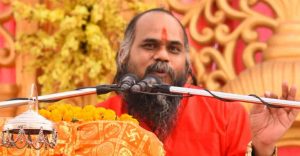 Controversial godman Swami Vairagyanand Giri alias Mirchi Baba was arrested in August 2022 for allegedly raping a young woman on the pretext of helping her conceive a child. He had campaigned for the opposition Congress in the 2018 assembly polls and 2019 general elections in Madhya Pradesh. According to an India Today report, the woman alleged that the Baba had given her some intoxicant. Upon consuming it, she fell unconscious and she was raped after that, an Indian Today report said.

A Pocso (Protection of Children from Sexual Offences) court in Kerala’s Kollam district sentenced Father Thomas Parekkulam to 18 years of imprisonment after he was found guilty of sexually abusing four minor seminarians. The convicted priest, 35, belongs to the Catholic congregation Society of St Eugene De Mazendo, based in France. Four cases had been registered against him in 2017 when he was working as a parish priest. The court of Kollam additional sessions court (Pocso) judge K N Sujith sentenced the priest to five years imprisonment each in three cases and in the fourth case he was sentenced to a jail term of three years, according to The Indian Express. 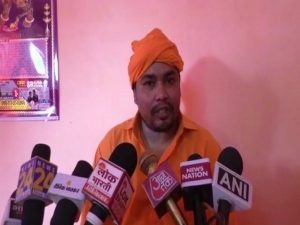 Bajrang Muni Das, the controversial mahant of Maharshi Shri Lakshman Das Udaseen Ashram in Khairabad town of UP’s Sitapur, who was arrested for allegedly giving “rape threats” to Muslim women, was granted bail in April this year, according to a PTI report. A purported video of the controversial seer shared widely on social media showed him making hateful remarks against Muslim women outside a mosque during a procession. Das had threatened that if any Hindu woman is teased by a Muslim man, he will rape a woman of the latter’s community. While he gave the speech, the crowd around applauded, while some police personnel present at the spot apparently remained silent spectators, the video showed

The head seer at Ramachandrapura Math in Karnataka, he was accused of rape in 2015. A woman in her 50s had accused Raghaveshwara Bharathi of raping her between 2011 and 2014. Bharathi was acquitted by the Karnataka HC in 2016. The court in the order said that that there was not enough material in the charge sheet filed by the Criminal Investigation Department to conduct a trial against the seer.

Asaram Bapu’s son, Narayan Sai, was also arrested for rape. He had raped a Surat-based woman disciple of his father between 2002 and 2005. The woman accused him of repeatedly sexually assaulting her when she lived at Asaram’s ashram in Surat.

Also known as Trichy Sai Baba, he was given life imprisonment in 1994 for two terms on charges of multiple offences including rape and murder. Premananda was charged with the rape of inmates of his ashram at Trichy in Tamil Nadu. He also carried out crude medical terminations of some of the consequent pregnancies with the help of a couple of associates, according to media reports.

Four devotees had accused Swami Sachidanand and three of his aides of gangrape in December 2017. While Basti police in August 2018 arrested two of the godman’s followers, including a woman, the Swami was said to absconding from the law.