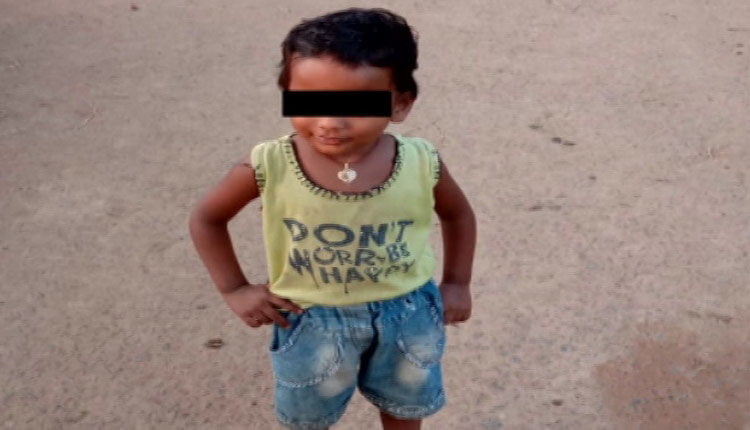 Nayagarh: Amid the ongoing uproar over the kidnapping and murder of a five-year-old at Jadupur in Nayagarh, a three-year-old girl has gone missing in the same district of Odisha.

According to sources, the girl was last seen playing outside her home at Badhipatna village in Ranpur block on Friday morning.

However, she did not return home and her family members launched a frantic search for her, but in vain. They then lodged a missing complaint at Ranpur police station in the afternoon.

Acting on the complaint, police and a fire brigade team began a search operation in nearby areas of the village.

Till reports last came, there was no trace of the minor girl.