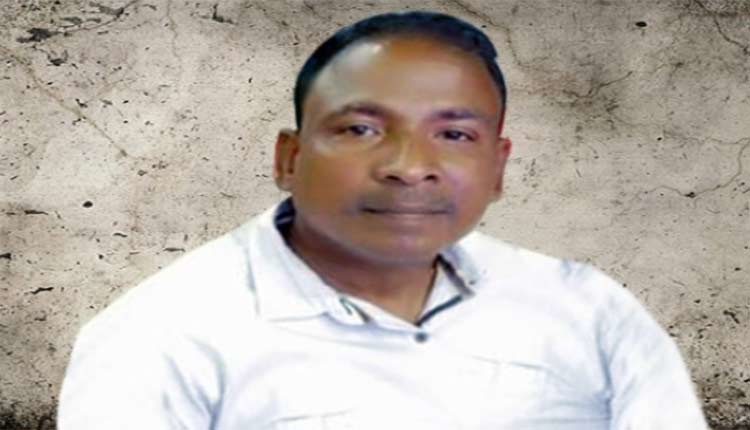 Nayagarh: A special investigation team (SIT) led by IGP Arun Bothra raided the house of Babuli Nayak, who is the prime accused in the abduction and murder of a minor girl of Jadupur village in Nayagarh district, on Saturday. 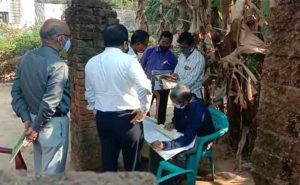 Apart from this, the investigating team has started a marathon interrogation of Nayak and his driver. The interrogation is underway to ascertain the reason for the attack on the dead girl’s family and the whereabouts of the duo on the day of the incident.

The SIT had also raided Nayak’s three-storeyed house on Friday in the presence of Bothra. Following this, the SIT chief also questioned Nayak and his son for about an hour, sources said.

The SIT collected details of the vehicles owned by Nayak and his drivers. Later, Bijay Behera, one of Nayak’s drivers, was picked up from his house in Itamati area for interrogation. The SIT chief examined him at the Circuit House. Later he was examined by a team of officers at Nayagarh Town police station for about two hours.

2 From Bhubaneswar Among 5 COVID-19 Deaths In Odisha