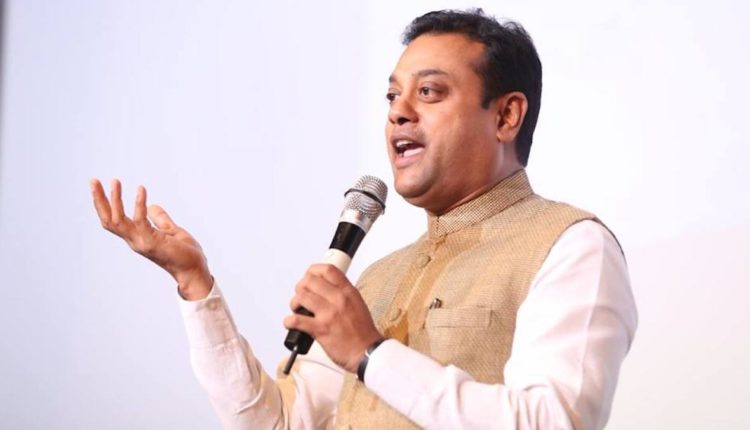 Bhubaneswar: While Congress MLAs have openly criticised the party’s decision to remain mum in Pari murder case after the STI probe order, BJP national spokesperson Sambit Patra on Monday alleged that Agriculture minister Arun Sahoo, who is in the eye of the storm, had bought its silence.

“We have information that nine Congress leaders received money from the minister not to raise the issue in the State Assembly. The Congress MLAs of Odisha should clarify as to why they have now taken the side of Arun Sahoo,” he said.

While the Congress had welcomed the Chief Minister’s announcement for an SIT probe, which it had demanded in the State Assembly, on November 27, its leaders had asserted that they would continue to demand the minister’s scalp. However, a decision to withdraw all its demands pertaining to the case was taken in a meeting later that day.

Patra further said that he would take up this issue with Rahul Gandhi.

“I want to ask Rahul Gandhi why he remained silent on this sensitive issue in Odisha when he lost no time to visit Hathras to show his compassion to the family of the Dalit girl who was raped and murdered. Let him clarify as to why his party has resorted to such a selective approach,” he added.