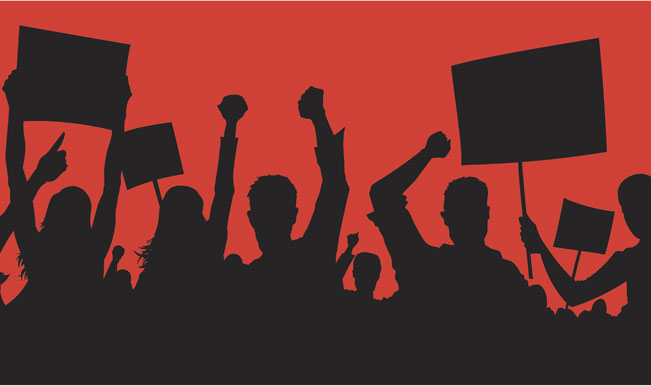 Nayagarh: Villagers on Tuesday opposed a raid by the Special Investigation Team (SIT) to pick up a Dalit youth for questioning in connection with the abduction and murder of a minor girl in Nayagarh district.

According to reports, the SIT team accompanied by police had gone to the Harijan Sahi settlement in Jadupur village to pick up a daily wager, Manas Nahak (29), for interrogation.

However, villagers cordoned off the area when police tried to take Manas into custody. They also staged an agitation against alleged caste discrimination.

The protesters alleged that while the murder of the minor girl took place in an area inhabited by upper class people, a political conspiracy is being hatched to trap Dalit residents of Harijan Sahi.

“We will not allow any SIT member or police to enter Harijan Sahi to probe into the case,” said a protestor, Magi Nahak.

However, police sources said neither did SIT raid the village nor attempt to pick up anyone.

“We called some people for examination. Local police went to call them. In one case the boy refused to come. That’s it. It was not an attempt to pick him up,” a member of the probe team told Odisha Bytes.

Notably, the 5-year-old girl had gone missing while playing in front of her house on July 14. Her body was found near a pond after 10 days.