Parties Gear Up For Bijepur By-Polls In Odisha 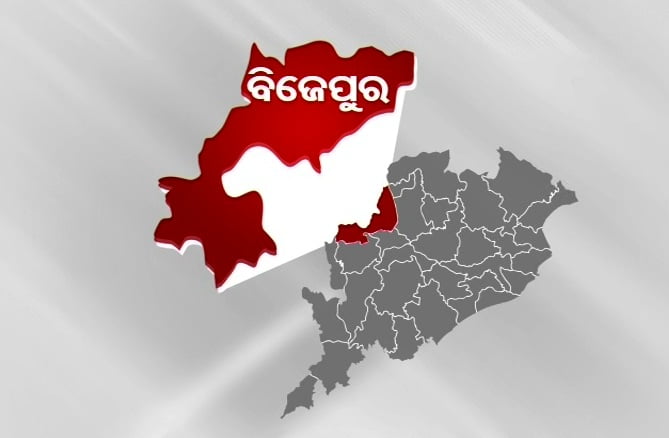 Bhubaneswar: Political activities picked up pace in Odisha with the returning officer notifying the date for the Bijepur Assembly by-election on Monday.

The notification came two days after the Election Commission of India announced the by-election to the Bijepur Assembly seat next month.

Meanwhile, BJP state president Basant Panda informed that his party will send the names of three probable contestants to the Central Election Committee, which will then finalise the party candidate.

Congress will finalise its candidate at a meeting on September 24 on the basis of a report by the party election committee headed by Narasingha Mishra.

The ruling BJD will hold a meeting of its coordination committee on Monday to entrust the party leaders the charge of panchayats and blocks. The party will also select its star campaigners at the meeting.

According to BJD insiders, the party will likely nominate Rita Sahu, wife of former Bijepur Congress MLA, Subala Sahu, as its candidate.

Notably, Chief Minister Naveen Patnaik had vacated the Bijepur Assembly seat after the state elections this year. The CM had contested from Hinjili and Bijepur and won from both places. He, however, decided to retain his home constituency of Hinjili.