Petition Filed Against Yogi Over His ‘Abba Jaan’ Comment 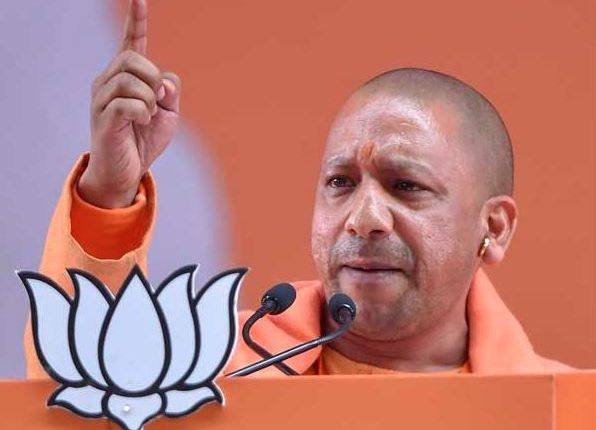 Social activist Tamanna Hashmi on Monday filed a petition before the court of chief judicial magistrate, Muzaffarpur, taking exception to his controversial comment during one of his speeches.

The petitioner stated that the Muslim community, to which he belongs, was insulted by the remarks of the UP chief minister.

Yogi said on Sunday that it was only after his ascent to power in 2017 that the public distribution system became effective in Uttar Pradesh where ration meant for poor used to be eaten up by “those who say Abba Jaan.”