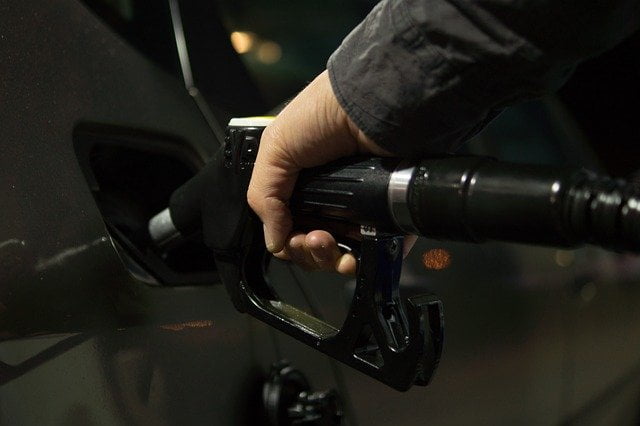 Bhubaneswar: Fuel prices went up to yet another record level across the country on Thursday. There has been 35 paise and 39 paise rise in the cost of petrol and the diesel respectively in the last 24 hours.

This is the second consecutive day that saw a fuel price hike.

In the twin cities of Bhubaneswar and Cuttack, petrol price touched Rs 109.25 a litre at 6 am, which is almost Re 1 more than the national capital Delhi.