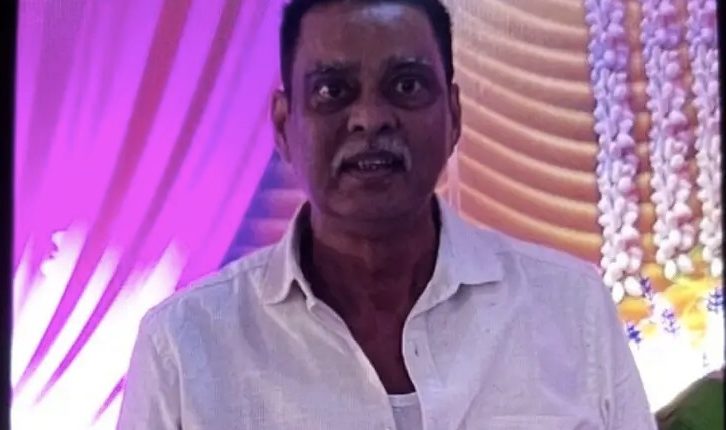 Bhubaneswar: A call from an unknown number has further deepened the mystery surrounding the sudden disappearance of Saroj Padhi, a former Congress MLA from Odisha.

According to sources, his son Sangeet Padhi received a call around 9.30 pm on May 14, two days from he went missing. He was delighted to hear his father’s voice from the other side of the call. Asking them not to worry about him, Padhi said that he was at Rameswaram in Tamil Nadu and would return home in a couple of days.

Sangeet informed Capital police station, where he had earlier lodged a complaint suspecting that his father had been kidnapped, about the call. Police later traced the number to Chennai. A police team along with Sangeet soon left for Chennai but failed to trace him. Though two days have passed, Padhi too has not returned home as he had promised his son.

Notably, the former MLA went missing after he left his apartment at Unit VI in Bhubaneswar around 7 am on May 12 on getting a phone call.

Bhubaneswar DCP Prateek Singh had earlier told the media that he left his wallet, phone and other essential items before leaving the house. “A massive search has been launched to trace Padhi and all police stations across Odisha have been alerted. Railway stations, bus terminuses and airports among other places are being searched, and police are in constant touch with his family members,” he added.

Sangeet had said that his father was upset over the frequent calls that he had been receiving for the last few days. “He took his mobile phone but it has now been switched off,” he added.

Padhi was elected to the Aska Assembly constituency in 2004.