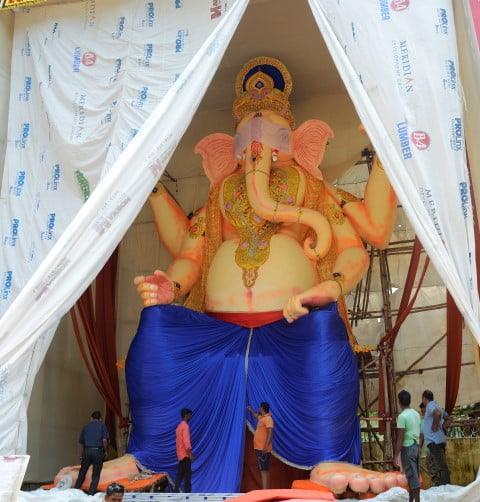 Cuttack: A Public Interest Litigation (PIL) was filed in the Orissa High Court against the order of Commissionerate Police that there will be no community Ganesh Puja in the twin cities of Cuttack and Bhubaneswar.

President of Budha Ganesh Puja Committee, Shivendra Hata has filed the PIL seeking permission to the Puja Pandals in the two major cities of the state to organise the Ganesh Puja.

Earlier, the Commissionerate Police had ordered that due to restrictions on religious gatherings, no permission will be given for the community-level Ganesh Puja at any puja mandap in the twin cities this year.

Besides the two cities, the community puja is also banned in Jajpur, Ganjam, Gajapati districts in view of the COVID-19 situation.