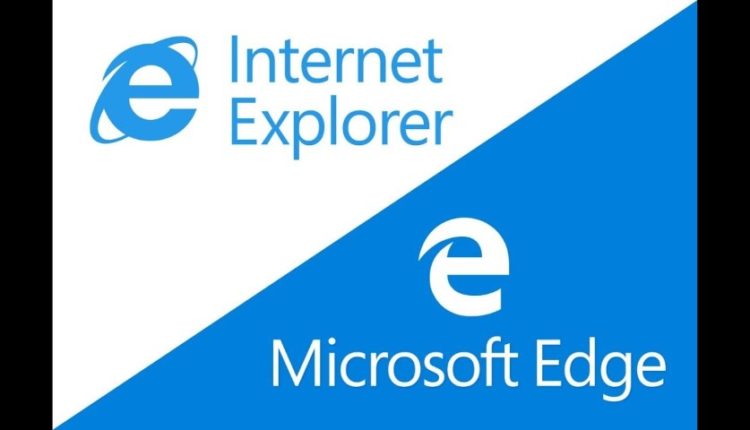 Washington: The US-based tech giant Microsoft has decided to get rid of its Internet Explorer 11 and Microsoft Edge Legacy by August next year. Microsoft will also gradually strip IE11 and Edge of any support over Microsoft 365 apps.

Starting November 30 this year, the Microsoft Teams web app will no longer support IE 11. By August 17, 2021, the browser will no longer be supported by the remaining Microsoft 365 apps and services.

Meanwhile, Microsoft is also set to withdraw support from the Microsoft Edge Legacy desktop app on March 9, 2021. After this date, the desktop app will no longer receive new security updates.

The loss of the apps will be marked as the end of an era in the tech world.

Internet Explorer 1.0 was launched in 1995 as an add-on to the Windows 95 operating system. Between 1995 and 2013, 11 versions of the application were released but were beaten by other browsers like Google Chrome in terms of speed and convenience.

The tech major has reportedly been planning to cut support for the Internet Explorer brand for quite some time now, a move which first became apparent in 2015 with the company rolling out the new Edge browser under the codename ‘Project Spartan’.

One-Time Favourite Internet Explorer To Be History In June…