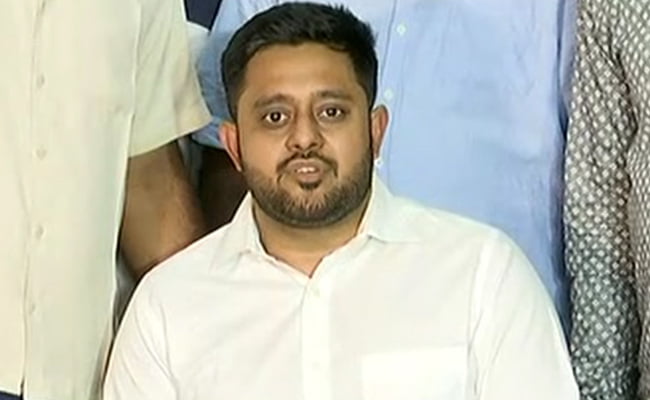 As per a schedule released by the party, Rudra’s nomination rally will begin at 9 am from BJD party office at Pipili.

The rally of the youth BJD leader will reach Puri Collectorate where he is scheduled to file papers at 12 noon.

Rudra’s candidature was announced by party supremo and Chief Minister Naveen Patnaik on March 26 ending all the rumours of a fued in the Maharathy family over contesting for Delang-Pipili seat.

BJD spokesperson Pratap Deb said his party will fight tooth and nail to repeat its winning spree in Pipili as it had in the previous bypolls in the state.

COVID-19: This Odisha District Bans Entry Of Outsiders To Check Surge In Cases