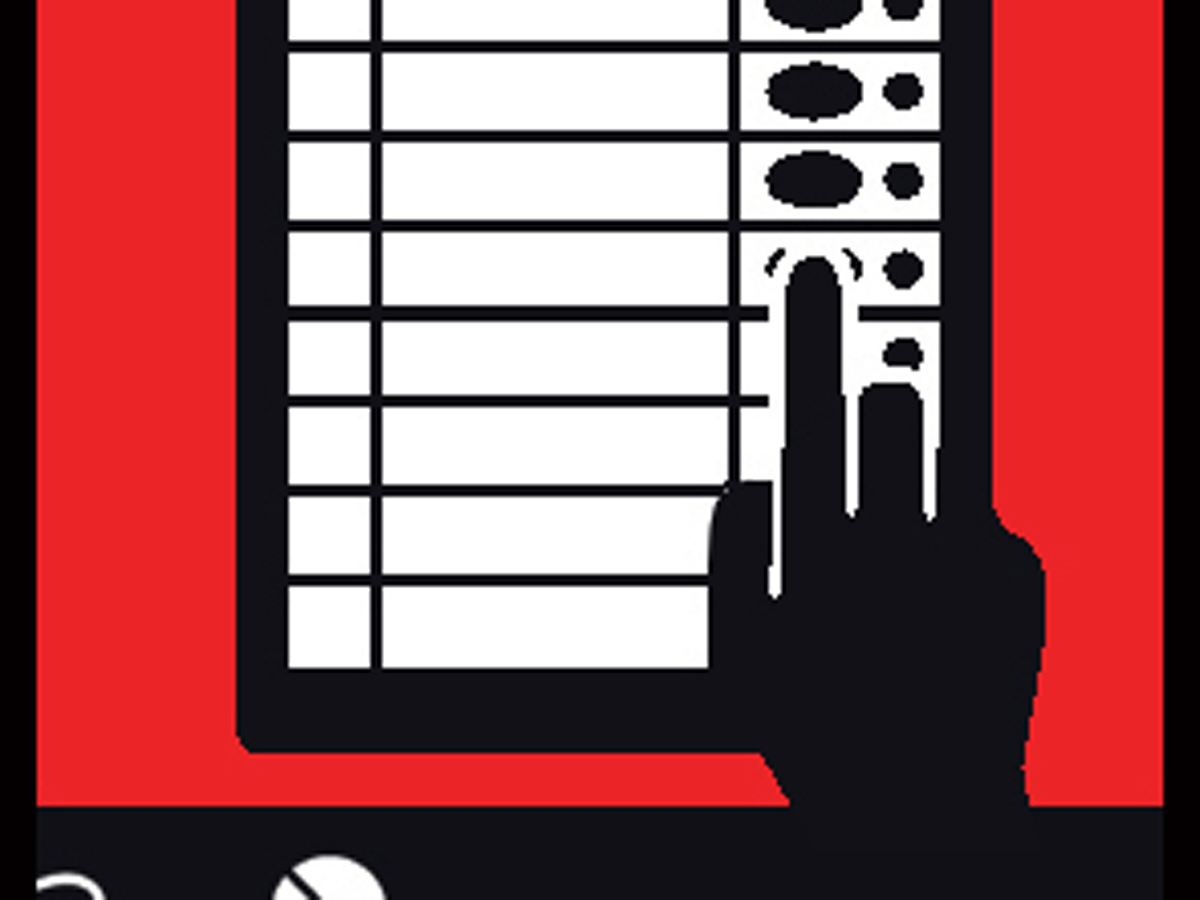 Bhubaneswar: The Chief Electoral Officer (CEO) on Saturday announced a fresh date for the by-election to Pipili Assembly constituency in Puri district.

The office of CEO Sushil Kumar Lohani announced that the by-election will be held on May 13 and counting of votes on May 16. The bypoll was postponed following the death of Congress candidate Ajit Mangaraj due to COVID-19 on April 14. It was scheduled on April 17.