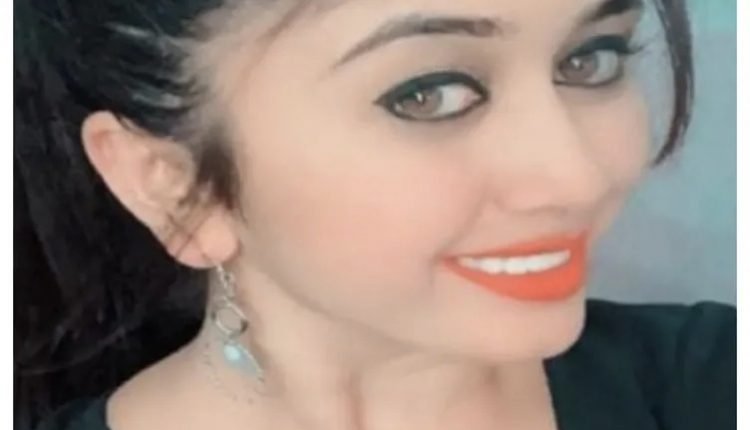 Bengaluru: Kannada TV actor Chethana Raj died at the age of 21 following complications from a cosmetic surgery she had undergone at a private hospital in Bengaluru’s Rajajinagar.

She was admitted on Monday for ‘fat-free’ plastic surgery and developed complications as fluid began to accumulate in her lungs, India Today reported.

When the surgery did not go as planned, she was brought to Kaade Hospital at 5.30 pm, where doctors initiated CPR but could not revive her despite trying for 45 minutes. She had reportdely suffered a cardiac arrest.

Allegeing negligence by Dr Shetty’s Cosmetic Centre, where the surgery was conducted, her parents have lodged a complaint.

Dr Sandeep V, who is the ICU intensivist at the Kaade Hospital, has also filed a report at Basaveshwar Nagar police station, stating that anaesthetist Melvin barged into their hospital with a patient (Raj) around 5.30pm on May 16, “disregarding all the protocols of the hospital and threatening their security”, the Hindustan Times reported.

“Our doctors were forced to toe the line of Dr Melvin and team with threats and though they were aware that the patient was brought dead, they were coerced into declaring only at 06:45 p.m., for the reasons best known to them. We strongly object to this kind of behaviour by these doctors and if necessary we may decide to file a report against them. This report is being sent to you to bring to your notice this incident which does not appear normal.”