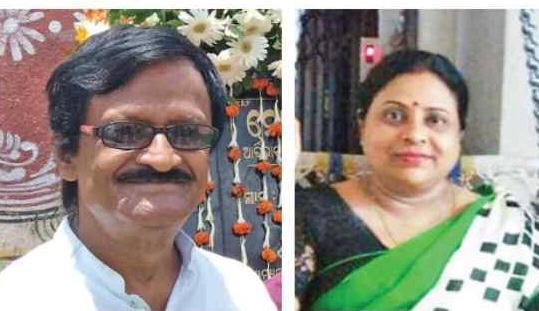 Puri: Playwright Bataraj Deva Goswami and his wife passed away in a span of few hours. He was 73.

He was undergoing treatment for coronavirus at a private hospital in Kolkata. He died on Saturday morning and his wife Radharani died in the evening.

Born in Puri in 1948, Bataraj Deva Goswami was popularly known as Batu Da.

He was famous as a playwright, comedian and director. His social and comedy dramas were popular among the audience of Odisha as well as outside. He has also played several roles in Odia cinemas.

The couple is survived by son Sambhu and two daughters Namrata and Amrita.

His demise is an inseparable loss among the theatre artists, said the artists of Puri.

Heat Wave To Sweep Odisha In Next 72 Hours

This Hotel In Puri To Be Converted To COVID Care Centre