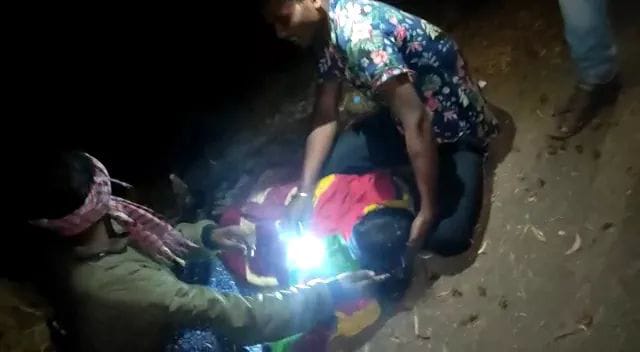 Bhubaneswar: Prime Minister Narendra Modi has announced an ex-gratia payment of Rs 2 lakh each for next of kin of those who lost their lives in a road accident in Koraput district on Sunday night.

The PM also declared a compensation of Rs 50,000 each for those who were critically injured in the mishap which took place in the Kotpad area.

Nine persons were killed and 15 critically injured after a pick-up van overturned near Sindhi Gaon in Kotpad block of Koraput district.

The group of people, from Kulta village under Nagarnar police limits in Chhattisgarh, was learnt to be returning from Kotpad after attending the 10th-day ritual of a relative.