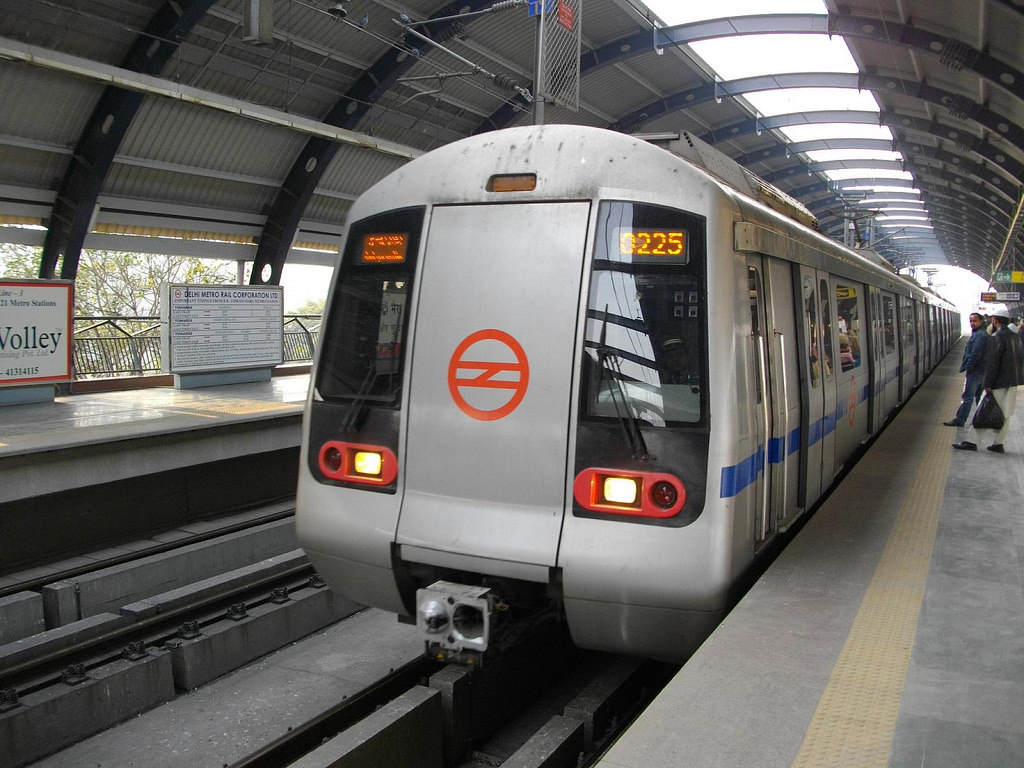 Share
Reading Time: 2 minutes
New Delhi: Prime Minister Narendra Modi, will inaugurate a stretch of the new magenta line of the Delhi Metro on December 25.
On the occasion, the PM is scheduled to address a public meeting at Noida.
The line connects Botanical Garden in Noida with Kalkaji Mandir in Delhi. It will significantly reduce travel time between Noida and South Delhi.
The line represents one more link in the Union Government’s push to modernize urban transport in the country. It represents the drive towards technology-centric, and environment-friendly mass rapid urban transport systems
This is the third metro line to be inaugurated by the Prime Minister in 2017. He had earlier dedicated the Kochi Metro to the nation in June, and the Hyderabad Metro in November.
As on both those occasions, the Prime Minister will travel on a stretch of this new line, before arriving at the venue of the public meeting.
PM Modi has often used the metro to travel for engagements in the National Capital Region. In January 2016, the Prime Minister, and the then French President Francois Hollande had travelled from Delhi to Gurgaon, to jointly lay the foundation stone of the Headquarters of the International Solar Alliance. More recently, in April 2017, the Prime Minister, and the Australian Prime Minister Malcolm Turnbull travelled by metro to the Akshardham Temple.
With a broad view of enhancing connectivity through mass rapid transit systems, the Union Government has launched nine metro projects covering a stretch of nearly 165 kilometers over the past three and a half years. Five new Metro Rail Projects covering a total length of over 140 kilometers have been approved. Metro Lines of around 250 kilometer length are proposed to be commissioned over the next two years.