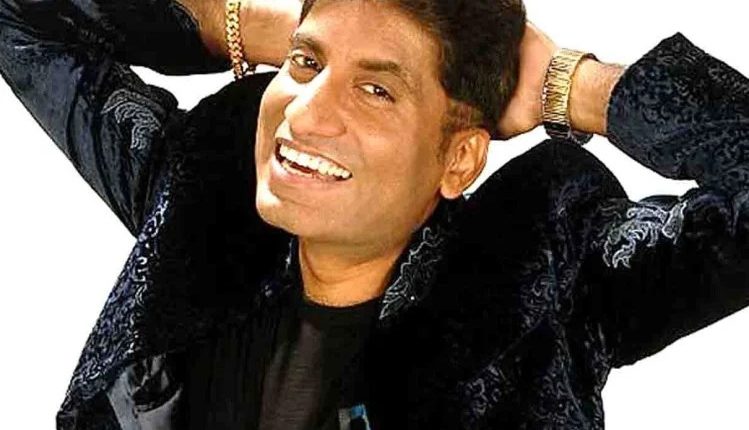 New Delhi: Prime Minister Narendra Modi on Friday called the comedian’s wife to enquire about his health and offered support, sources from Srivastava’s family said, according to an NDTV report.

The comedian, who is also chairman of the Uttar Pradesh Film Development Council is still on a ventilator. He has not regained consciousness for the last 46 hours. He is being treated under the supervision of senior doctors of AIIMS, NDTV reported.

Following a heart attack on Wednesday, the 58-year-old stand-up comedian was admitted to the hospital where he underwent angioplasty.

“He is critical and on a ventilator in the ICU,” hospital sources had said. He had visited Delhi for four-five days right before his health deteriorated.

Raju Srivastava was taken to AIIMS due to sudden chest pain while exercising on the treadmill at the Cult gym in Delhi’s South Extension. He has been undergoing treatment since.