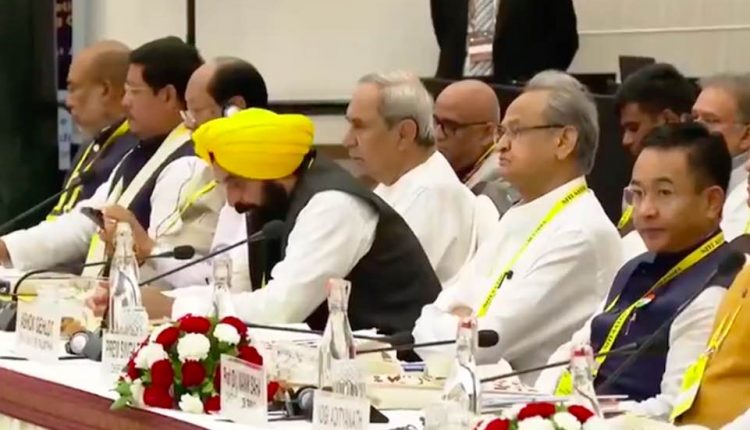 Bhubaneswar: After a gap of two years, the first in-person meeting of the Governing Council of NITI Aayog under the chairmanship of Prime Minister Narendra Modi began in New Delhi on Sunday.

On Saturday, Naveen told the media that he would raise demand for special category state (SCS) status for the state in the meeting.  “I will raise the long-standing demand for SCS status to Odisha which faces frequent calamities like cyclones and floods. Other demands of the state will also be raised,” he added.

The CM had also raised the issue on July 28 during a meeting with the chairman of the NITI Aayog Suman Bery and member VK Paul at the Naveen Nivas here and stressed the importance of the status since Odisha faces natural disasters like cyclones and floods every year resulting in massive damage to infrastructure.

Naveen, who reached Delhi on Saturday, also attended the meeting on Azadi Ki Amrit Mahotsav convened by Modi for the 75th Independence Day celebrations. Speaking to the media, he said that Odisha’s contribution to the freedom struggle is considerable. “Netaji Subhas Chandra Bose was also born in Odisha and we all know his contribution to the movement,” he added.