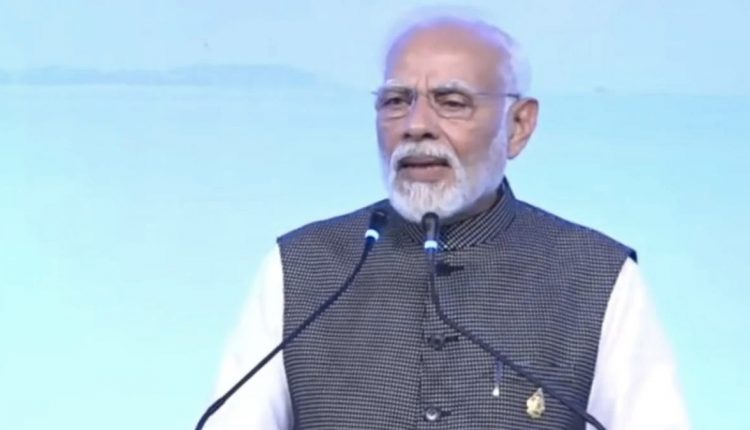 Bali: “As I speak to you in Bali and we sing songs of Indonesian traditions, 1500km away from here in India’s Cuttack, Bali Jatra Mahotsav is underway. This Mahotsav celebrates thousands of years old India-Indonesia trade relations,” Prime Minister Narendra Modi said while addressing the gathering at the Indian community event in Bali on Tuesday.

Amid Modi-Modi chants, the Prime Minister said that India and Indonesia share a long history and Odisha still celebrates the ancient trade ties with Bali. “When Indonesian people see pictures of this year’s Bali Jatra on the internet, they will be proud and happy. Due to issues arising out of COVID, some hurdles had cropped up. After 2 years, Bali Jatra is being celebrated on a grand scale with mass participation in Odisha,” he said.

After reaching the venue, he also tried his hands at traditional Indonesian musical instruments.

The Prime Minister is in Indonesia to attend the two-day G20 Summit. He took part in a session on food and energy security this morning.

The meet is being attended by US President Joe Biden and British Prime Minister Rishi Sunak among heads from 20 countries and the European Union (EU), who make up the group.