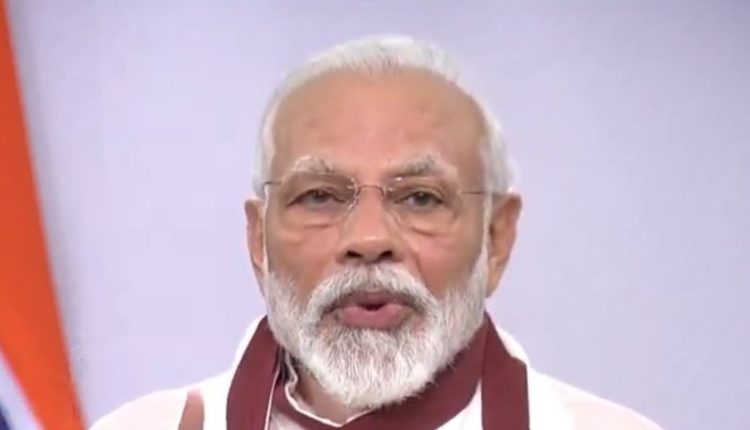 New Delhi: PM Narendra Modi’s 70th birthday on September 17 will be different from all his previous ones. The BJP is planning to mark the occasion with mask distribution, blood donation, and food-and-fruit distribution among the poor, reported ThePrint.

The report quoted sources in the BJP as saying that the ideas were among several suggestions that came up at a meeting between party general secretaries and president J.P. Nadda on Tuesday. A campaign to promote Atmanirbhar Bharat may also be started.

“Mask distribution, blood donation camps are important suggestions keeping Covid-19 in mind. The activities will help the public, and will also spread the message of keeping ourselves safe,” a senior leader was quoted as saying in ThePrint.

A second senior leader said the PM is “an inspiration for the country and we want to use this opportunity to do some service for the nation”.

“As the PM is turning 70, it was also suggested that this number could be kept in mind while carrying out certain activities such as organising blood camps at 70 different places, or 70 mandals will carry out one activity and others will focus on another area,” The Print quoted the leader as saying.

All these activities will be at the booth-level keeping social distancing in mind, the report added.

Flipkart To Switch Completely To Electric Vehicles For Delivery

Guess The Speed Of Fastest Internet That Downloads Entire Netflix Library In Less Than A Second!