PM’s Scheme To Support Nutritional Needs of TB Patients; Here’s What They Will Get 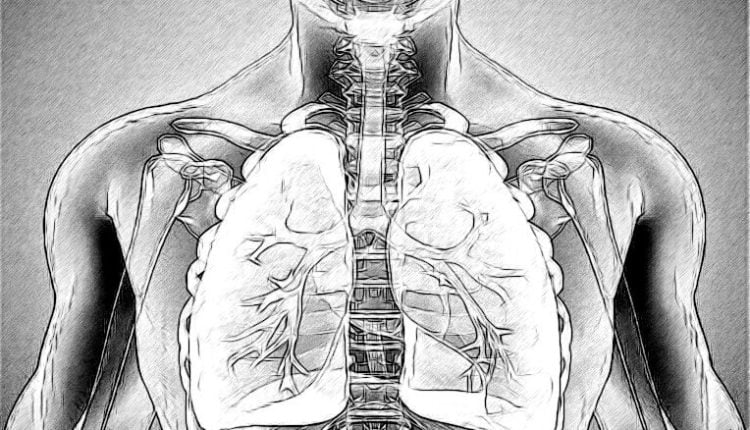 New Delhi: Given that the recovery of tuberculosis patients becomes slow or unachievable if they are not provided with a nutritional diet, the government is planning to launch a scheme to support the nutritional requirements of patients suffering from the deadly disease. The scheme has tentatively been named Pradhan Mantri TB Mukt Bharat Abhiyan (PMTBMB) under which financial contributions from non-governmental organisations (NGOs), private sector corporates or even individuals will be encouraged to support the dietary requirements of TB patients.

Under the scheme, an individual or a corporate house, NGOs, elected representatives, political parties, institutions or others can decide to become “Nikshay Mitra” which means “a good friend” and adopt a TB patient or patients, News18 reported.

Once adopted, these friends will take responsibility for providing nutritional support to these TB patients and provide them with a decided list of diet plans.

“The scheme aims to provide patients with nutritional support, which eventually will help India achieve the deadline of eliminating TB from the country, five years earlier than the global target,” an official was quoted as saying.

PM Modi, in 2018, had announced that India would totally eliminate TB by 2025, five years ahead of the global deadline set for 2030 and reiterated the same while addressing the 74th session of the United Nations General Assembly (UNGA) in New York in 2019.

According to the Global TB Report of 2021, at 24%, India is the top contributor among the 10 countries that collectively account for 74% of the global gap between estimated TB incidence and the number of people newly diagnosed with TB and reported.

India also features on all three World Health Organization (WHO) global lists of high-burden countries for TB, HIV-associated TB, and Multi-Drug Resistant or Rifampicin-resistant TB to be used by the WHO for the period 2021-2025.

What each patient will get

The scheme is likely to be launched by PM Modi any time between August 20 and August 24 in a virtual event.

Whose idea it was

The idea of the scheme was shared by Anandi Ben Patel, governor of Uttar Pradesh, with Union Health Minister Mansukh Mandaviya. The health minister, in turn, appreciated the idea and discussed it further with PM Modi during the review meeting.

According to government data, there are around 13.5 lakh TB patients in India, of which almost nine lakh have given consent to receive support from ‘Nikshay Mitras’.

Data shows that so far, 447 individuals, 122 NGOs, 29 corporates, 19 institutions, 18 elected representatives, 10 political parties and four co-operatives have consented to adopt the patient (or patients) for the duration of one year.