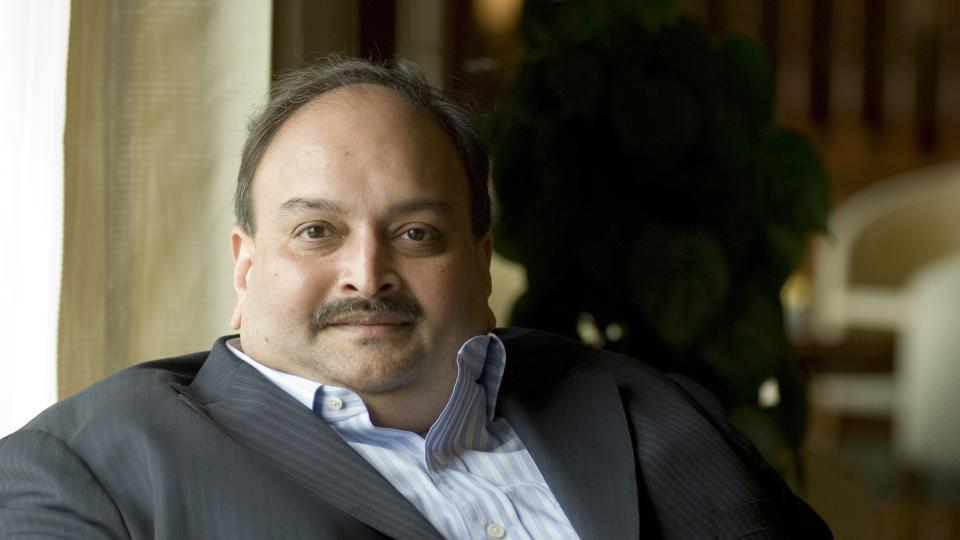 Billionaire diamantaire Mehul Choksi, who is a key accused in the Punjab National Bank (PNB) scam along with Nirav Modi, is expected to be extradited to India soon, according to a media report on Tuesday.

Choksi’s citizenship was earlier processed in Antigua and he managed to get through. However, sources say his citizenship will be revoked and he will be repatriated to India for him to face action back home.

“It is not a case that we are trying to provide any safe harbour to criminals and those who are involved in financial crimes,” the Antiguan PM said.

Browne also said that once Choksi has exhausted all his legal options, he will be extradited to India.

Choksi and his nephew Nirav Modi are the two key accused wanted by the Enforcement Directorate (ED) and the Central Bureau of Investigation (CBI) for allegedly defrauding Punjab National Bank to the tune of Rs 13,400 crore in collusion with some senior bank employees.

The multi-crore fraud came to light in early 2018. Both Mehul Choksi and Nirav Modi had fled the country before that.

Choksi, currently based in Antigua, filed an affidavit in Bombay High Court on Monday through his advocate Vijay Aggarwal, stating he had left India in January 2018 for getting medical check-up and treatment abroad.

ED has told the High Court that it was ready to provide an air ambulance to bring Choksi for trial.

Finally, UK Court Rules Nirav Modi Can Be Extradited To…