POCSO Court Judge, Staff In Home Quarantine In This District Of Odisha 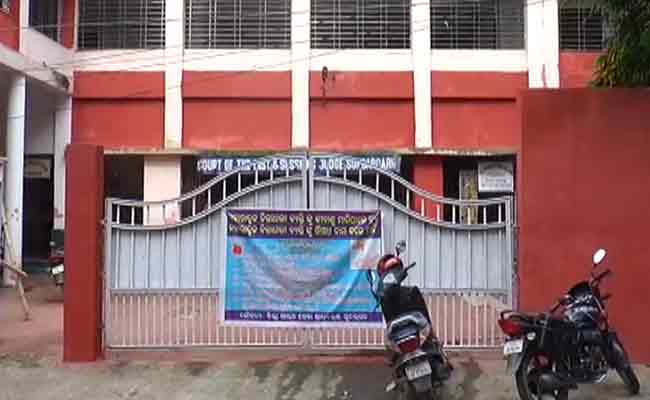 Sundargarh: The Judge, staff and a public prosecutor of the POCSO court in Odisha’s Sundargarh district were sent on home quarantine on Tuesday after two woman constables tested positive for COVID-19.

According to reports, a minor rape victim of Raibaga panchayat in Biramitrapur block was produced in the court by the two woman constables on July 2.

As the two constables later developed flu symptoms, their blood and swab samples were sent for test and they were found positive for the coronavirus.

Following information, the district administration on Tuesday closed the POCSO court and asked the Judge, the public prosecutor and all staff of the court to remain on home quarantine.

Remdesivir, Drug For COVID-19 Treatment To Be Launched In India This Month