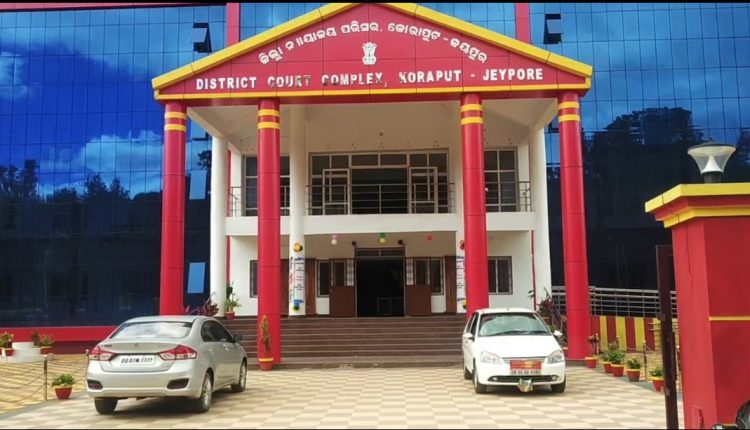 Koraput: The Fast Track Pocso Court, here, on Wednesday sentenced the prime accused in kidnap and rape of a minor girl to life imprisonment. Two other accused have been awarded 3-year rigorous imprisonment.

As per the case, the prime accused, Rakesh Pujari with the help of his accomplices Nirakar Majhi and Kailash Bagh had kidnapped the minor girl from her house in Koraput town on January 12, 2014.

After they took the girl in an auto-rickshaw to a house in Burudiput, Nirakar and Kailash left the place, leaving Rakesh with the girl there. Later, Rakesh allegedly raped the girl.

The girl’s family members filed a missing complaint at Koraput police station after failing to trace her on January 17, 2014. Following investigation into the complaint, the police traced the three accused and arrested them. Later, the police forwarded all the accused to court and filed the chargesheet.

After hearing 11 witnesses and evidence in connection with the case, Justice Pradip Kumar Sasmal of the Pocso court convicted all the three accused. Justice Sasmal sentenced Rakesh to rigorous imprisonment for life term and imposed a penalty of Rs 50,000. Failing to pay the penalty, Rakesh will have to undergo 30-month rigorous imprisonment, the court ruled.

The court sentenced two other convicts, Nirakar and Kailash, to rigorous imprisonment for 3 years and imposed a fine of Rs 5,000 on each of them. It has also directed the state government to pay Rs 2 lakh as compensation to the victim’s family.