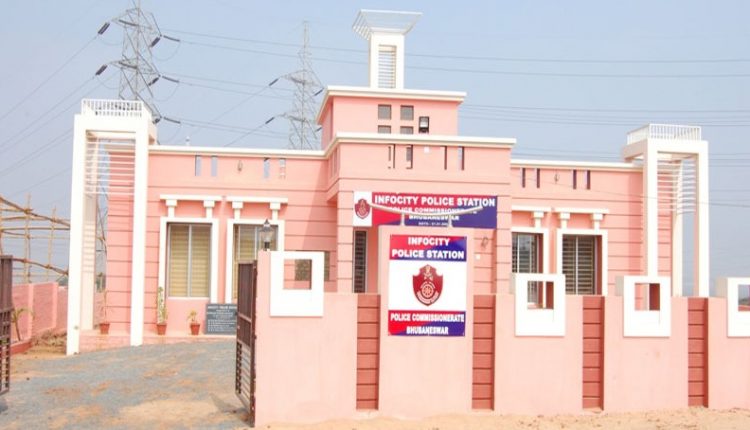 Bhubaneswar: Police have arrested an MBA girl student for allegedly stealing laptops and mobile phones from a hostel in Odisha capital.

According to sources, two students pursuing MBA course in a private university in Bhubaneswar had lodged a complaint at Infocity police station stating that their laptops and cellphones were stolen from their hostel rooms. They also alleged that other boarders of the women’s hostel had found their gadgets missing in the last few days.

Registering a case on the basis of the complaint, the police launched an investigation. During questioning of the MBA students of the university, they pinned their suspicion on hostel boarder Puja Saha, a second year student of MBA.

The police detained Puja and during questioning, she admitted to the crime. Puja, who belongs to Kolkata, revealed that she used to make friendship with the hostel boarders. After winning their confidence, she would go to their rooms and steal their laptops, cellphones and other costly electronic gadgets.

Puja also said she was selling the stolen goods in a good price to a man, identified as Ahmed Hussein. Ahmed was selling those in Bangladesh, she added.

Police have also arrested Ahmed in connection with the case and recovered 3 laptops and 4 mobile phones from his possession. They were also investigating involvement of other people in the case.

Jacqueline Has No Role In Rs 200-Crore Scam: Conman Sukesh Writes To Lawyer