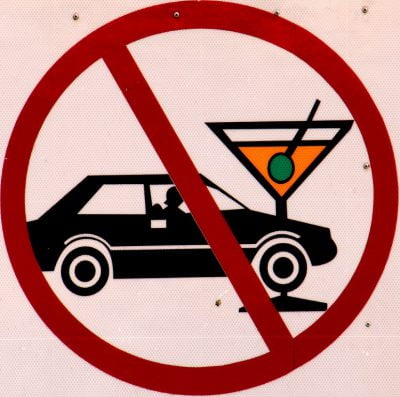 Bhubaneswar: A drunken driver was left cursing his luck after he ran into the Police Commissioner, Sudhanshu Sarangi, of all people in the city on Wednesday evening.

Police identified the drunken driver as Kingsuk Sarkar, a resident of Atala near Balianta in Khurda district.

Sources said Kingsuk was heading towards Hanspal from Rasulgarh in his car when he caught the attention of the CP, who was travelling to Cuttack at that time.

Sarangi intercepted the vehicle and grilled him on the spot. He found that Kingsuk was returning from a party and he was drunk.

Later, the CP handed him over to Mancheswar police for further action.

Odisha Mines: Jajang & Not Roida-II Up For Auction Today; Know The Bidders