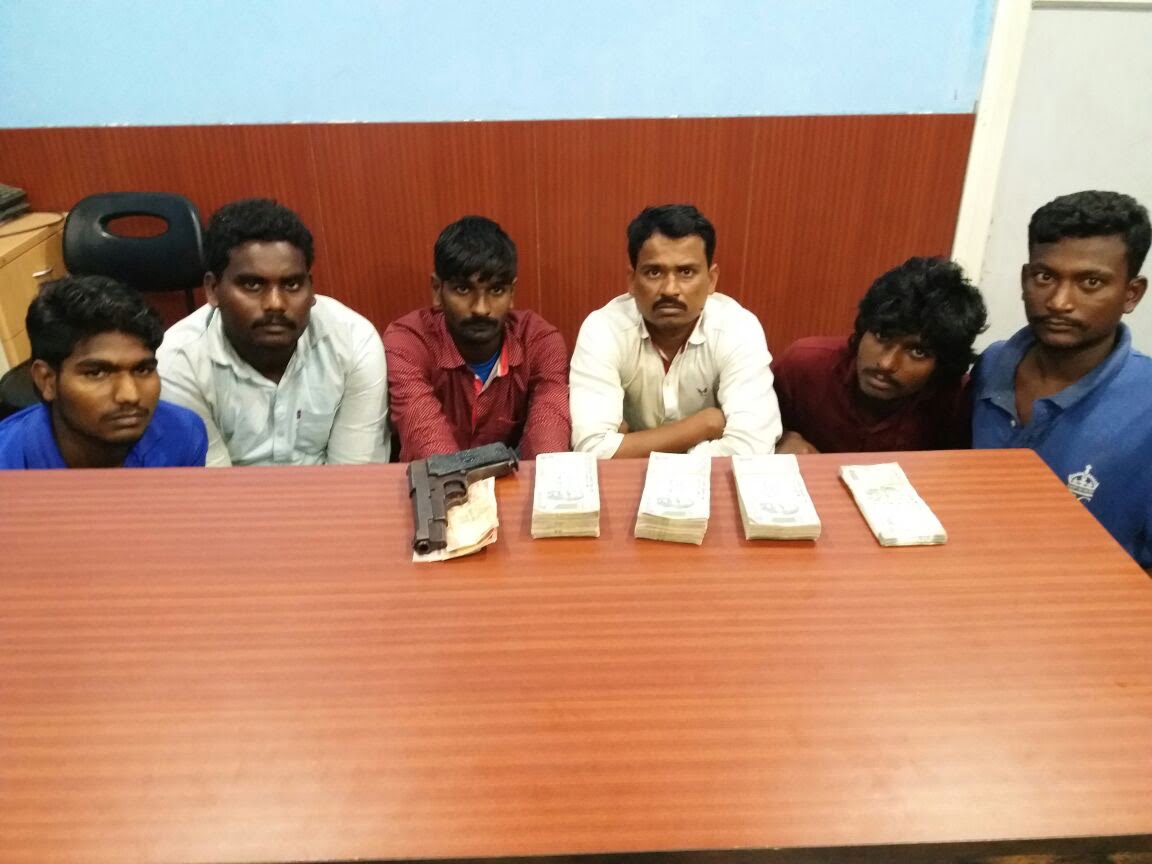 Bhubaneswar: Intensifying the crackdown against anti-social elements ahead of Dussehra, a special squad of Commissionerate Police on Sunday nabbed eight snatchers, including two juveniles, during raids at various places in the state capital.

A pistol, four motorcycles and Rs 60,000 in cash were seized from their possession.

On Saturday, 775 bottles of illicit liquor were seized by a police team at Old Station Bazaar area under Laxmisagar police limits here. Five persons were arrested in connection with the seizure.