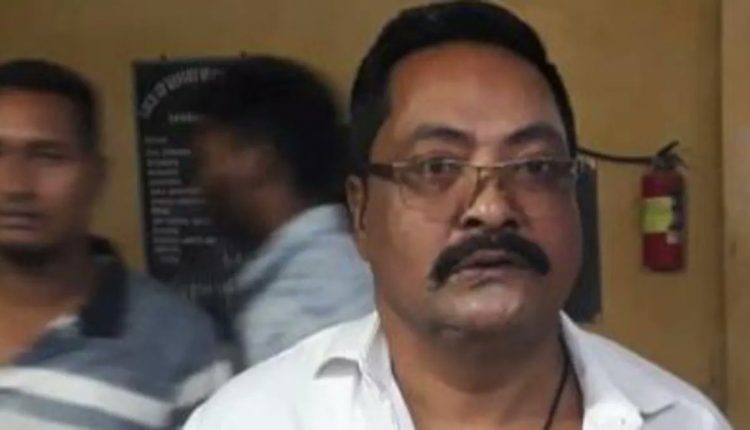 He was undergoing treatment at Balasore district headquarters hospital (DHH).

Additional District Medical Officer (ADMO) Mrutyunjay Mishra of Balasore DHH said that the gangster died five minutes after being admitted to the hospital before the doctors could start his treatment.

Asked about the number of bullet injuries he sustained, Mishra said that it will be clear only after the postmortem.

According to police, the postmortem will be conducted on Sunday and the body later handed over to his family members in Kendrapada town.

Meanwhile, Hasina Begum, the wife of Hyder, who was on her way to Balasore from Kendrapada town to see her husband, returned after she came to know that police would send the body to his hometown.

She told the media that police had deliberately killed her husband.

Earlier speaking to the media, Commissioner of Police Soumendra Priyadarshi said the encounter took place while an escort party of the Cuttack Commissionerate Police, comprising one IIC, one sub-inspector, three havildars and a section of armed police, was shifting Hyder from Choudwar Circle Jail to the sub-jail in Baripada.

Midway near Simulia at around 3.20 pm, he asked the cops to stop the vehicle for a while to attend to nature’s call.

“After getting down from the police van, he tried to snatch the gun from the sub-inspector and flee. To control the situation, the escort team opened fire on him. One bullet hit him in the stomach and another in the leg. He was then rushed to the district headquarters hospital in Balasore in a critical state,” Priyadarshi said.

It may be mentioned here that the dreaded gangster was arrested from Sangareddy district in Telangana on April 15 this year, five days after his escape from SCB Medical College and Hospital in Cuttack.

After his arrest, he was sent to the Circle Jail at Choudwar.

The gangster was, however, found operating his gang from the jail. Following this, police decided to shift him to the sub-jail at Baripada for security reasons, sources said.