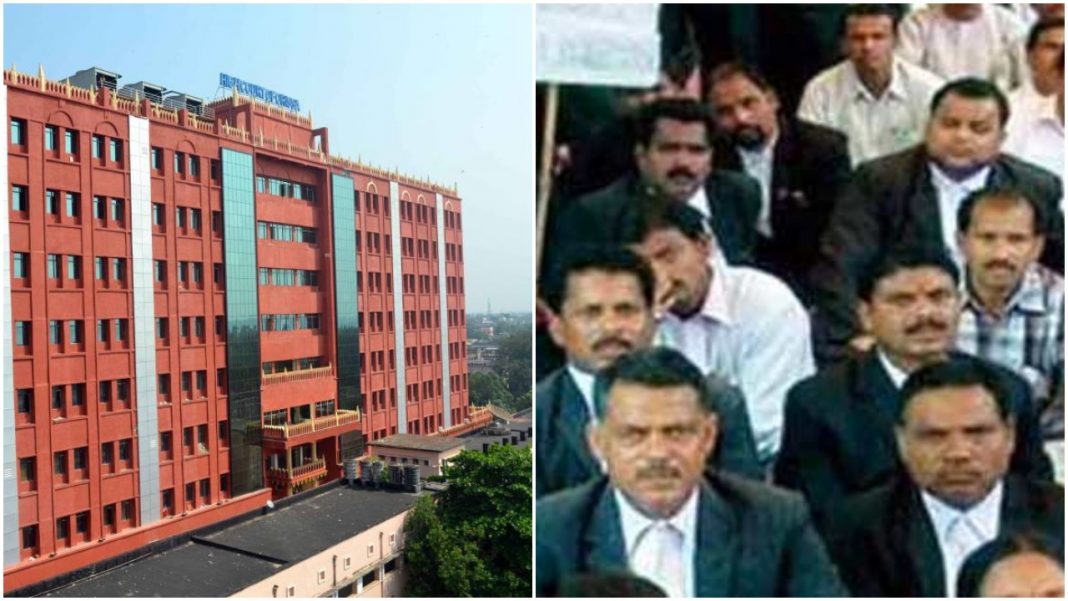 Cuttack: The Orissa High Court (HC) on Monday deferred its hearing on the ongoing lawyers-police spat till Tuesday.

Further, it directed the state government not to revoke the suspension order of the three cops in the incident.

The Orissa High Court Bar Association had expressed displeasure over the withdrawal of suspension orders of two constables and a home guard, facing inquiry for allegedly assaulting the lawyer on August 28.

The court was also to hear the plea of the Crime Branch for extending the deadline to submit the final chargesheet of its investigation into the alleged police assault on a lawyer.

The High Court on October 30 had directed IG, Crime Branch, Arun Bothra to complete the investigation and submit the chargesheet by November 9. Sitting judge of the High Court Justice C R Das was to monitor the case being probed by the IG, Crime Branch, who is the Investigating Officer (IO). The IO was directed to apprise Justice Das of the status of the probe every day.

Appearing in person, Bothra had informed the court that it would take at least six weeks to complete the chargesheet of the investigation.

On the other hand, the Odisha High Court Bar Association at its general body meeting in the afternoon decided to continue its agitation till November 14.

Talking to mediapersons after the meeting, president of the Association Srikant Nayak said the Association will have its general body meeting on November 14 to decide its future course of action.

To resolve the impasse, Director General of Police (DGP) R P Sharma had convened a meeting with the members of the High Court Bar Association on Sunday evening. Though the meeting remained inconclusive, there was some headway.

Talking to mediapersons after the meeting, the DGP said he has appealed to the lawyers to withdraw their agitation and join duty in the larger interest of the people. “We have reached an amicable and mutually respectable and acceptable solution and I hope it will be materialized soon,” he added.