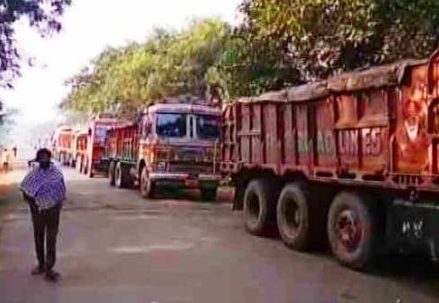 Sundargarh: The state BJP called for 12-hour bandh at Bonai in Sundargarh district on Monday, demanding fulfillment of a six-point charter of demands.

The bandh disrupted life at different places in the district.

Vehicular traffic came to standstill as BJP workers blocked NH-143 and NH-215 over the demands to declare the block as drought-hit and speed up Bimalagada-Talcher railway project. They were also seen picketing at several places in the town.

To maintain law and order, police personnel were deployed at several places in the town during the bandh.