Police Net Looters On Prowl In Bhubaneswar With 4 Arrests 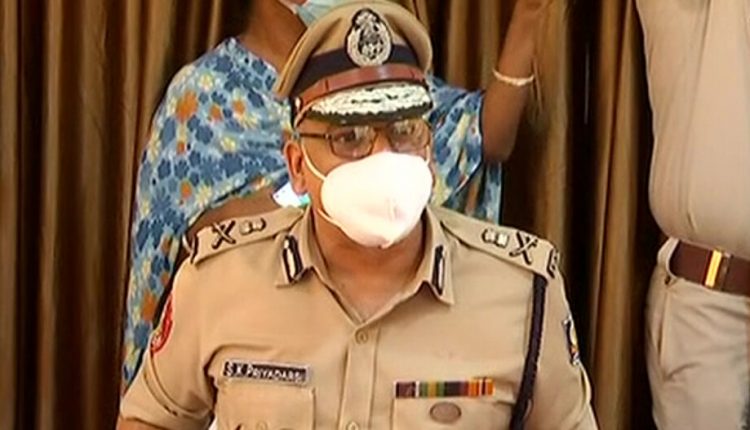 Bhubaneswar: Commissionerate Police on Thursday arrested four persons, all residents of West Bengal, for their involvement in medicine store loots in the capital city.

A gang was on a loot spree in medicine stores in the city since January 20, throwing an open challenge to the police. Acting swiftly, the Commissionerate Police formed a Special Squad, led by ACP Sanjeeb Satpathy, and nabbed the accused within a week of the incidents coming to light.

Raju, the prime accused, Nadia district and was engaged in painting houses. The other three are from North 24 Parganas, Priyadarshi  informed.

During investigation, the Special Squad also found that the gang had carried out similar loots in Berhampur before striking in Bhubaneswar.

The gang members were nabbed while they were going towards Cuttack. Police seized Rs 39,000 cash, four mobile phones, two Voter Id cards, and one Aadhaar card from their possession.

Police investigation is on to find out more associates of the four accused, the Police Commissioner said.

He also urged the shopkeepers to be alert and keep their cash boxes locked but assured that the police is always at the service of people.

Conditional Market Nod For Covishield & Covaxin, Not To Be Available At Shops; Check The Likely Price Of COVID Vaccines