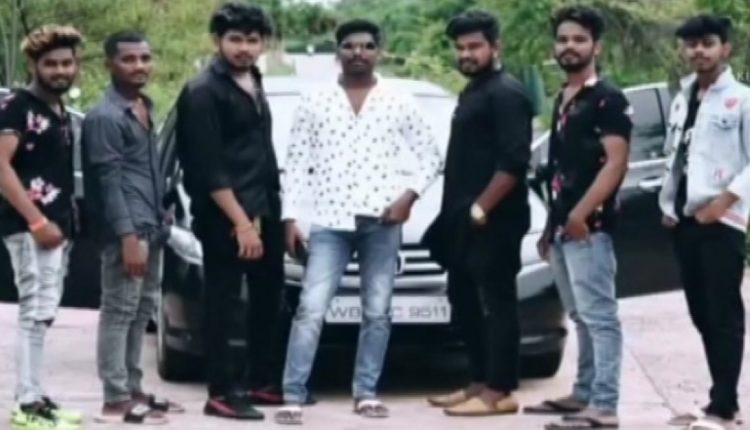 Bhubaneswar: The Commissionarte police have picked up four youths from Ghatikia in connection with the Koi Bhai Nahi (KBN) gang, which had unleashed terror in the Odisha capital.

Raids are currently being conducted in the city, on the basis of information extracted from them, to nab the mastermind of the gang Debi Prasad Jena alias Bubu, police sources said.

Earlier, police had also raided his house at Gandamunda.

These four youths reportedly featured in the viral video in which the gang members were seen brandishing sharp weapons and dancing on the middle of the roads in the Odisha Capital with the music of Ram Gopal Varma’s 2010 political thriller Rakht Charitra playing in the background.

The KBN gang hogged the crime spotlight after Babu along with 12 of his associates attacked two youths near the busy CRPF Square on October 21 evening.

Also Read: From Hanging Out At Tea Stalls To ‘Koi Bhai Nahi’ Gang

While police have arrested seven members of the gang, Babu and 20 others are still absconding.

Notably, the jeep used by the gang was recently seized from a lonely stretch near Dattatreya apartments at Ghatikia. The members had tried to hide it using polythene sheets, the sources added.