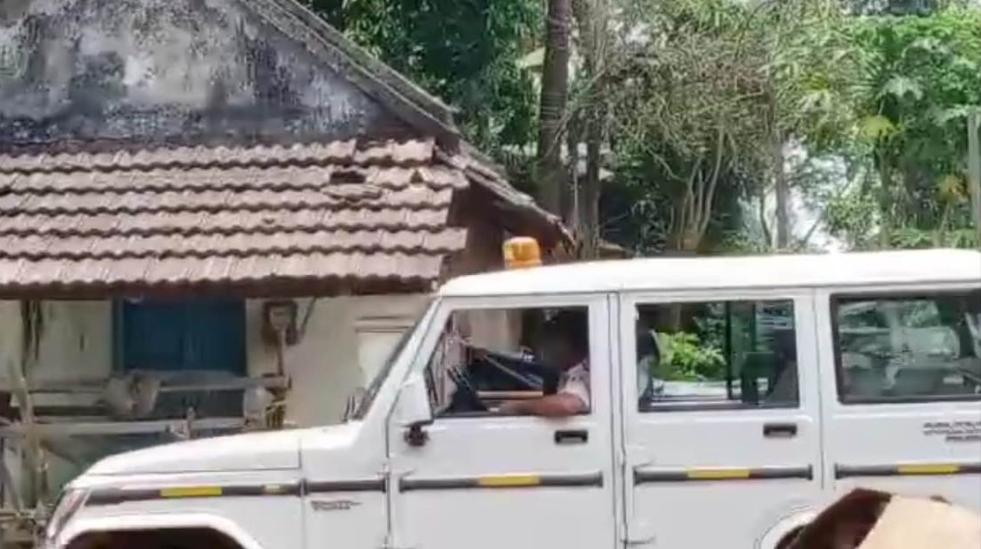 Bhadrak: Some police personnel and journalists were injured in an attack by tobacco mafia in the district on Saturday.

According to sources, a team from Bhadrak Town police station and Puruna Bazar police station had gone to conduct a raid on an illegal tobacco manufacturing unit in Hela Sahi under Purunabazar police limits. The locals opposed the team and attempted to restrain them from carrying out the raid.

As the policemen continued the raid despite the opposition, the locals attacked the police personnel and tried to damage their vehicle.

On getting the information, three journalists went to Hela Sahi to cover the incident. The irate locals also attacked them and snatched away their mobile phones, camera booms and bags.

Later, additional forces were deployed at the place to bring the situation under control.