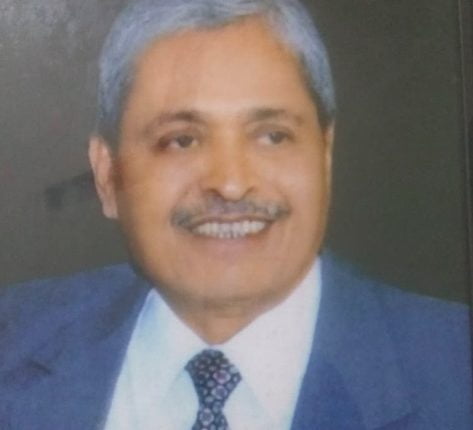 He is survived by his wife Arundhati, daughter Bipasha and son Gautam.

Born at Guali village near Salepur in Cuttack district, Puhan was educated at Ravenshaw College. He completed his PhD in psychometrics from the University of Manitoba, Canada, in 1974. He taught psychology in different colleges in Odisha for a few years prior to joining Utkal University. He served at the varsity for nearly three decades and shouldered important responsibilities like Chairman, PG Council, (1993-94) and Warden of hostels (1991-92) before retiring in May 2001.

He then went on to become the VC of NOU at Baripada and played a key role in building requisite infrastructure and streamlining academic work at the fledgling university. He was associated with top academic institutions like University Grants Commission (UGC) and Indian Council for Social Science Research (ICSSR) and on several occasions served as a member of committees set up by National Assessment and Accreditation Council (NAAC) to assess various universities.

He has published dozens of research papers and edited leading journals focusing on psychology.