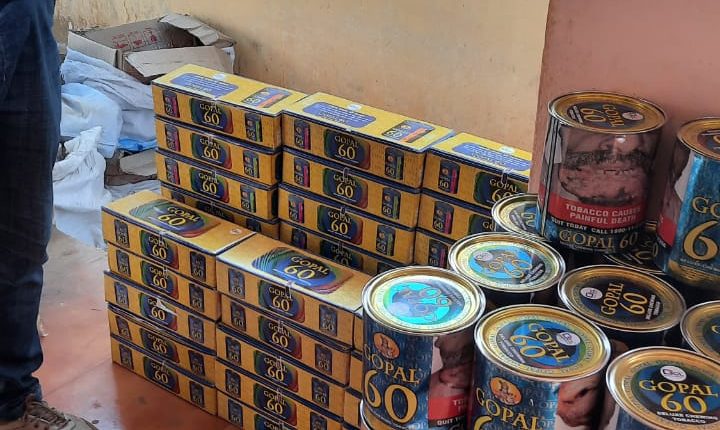 Bhubaneswar: Continuing its drive against manufacture and sale of spurious products, the Special Task Force of Odisha Police on Friday seized 3 quintal of duplicate tobacco products from two places in Khurda district.

On the basis of intelligence input teams, teams of STF conducted raids at different places of Begunia and its periphery. During a raid, they seized a large quantity of duplicate zarda and tobacco products from the possession of one Manas Prusty of Nuasani. Begunia police have registered a case and further investigation is on.

Similarly, the raiding teams seized similar quantity of such products from the possession of Manoj Kumar Sahu of Pichukoli. Police have registered a case.

In both the cases, duplicate tobacco products weighing about 3 quintal worth more than Rs 10 lakh have been seized, according to a release.

How Saliva Ban Made It Difficult For Jasprit Bumrah Vs England