Police Under Scanner, Tell Chain Snatching Victims In Bhubaneswar Not To Reveal Incident To Anybody 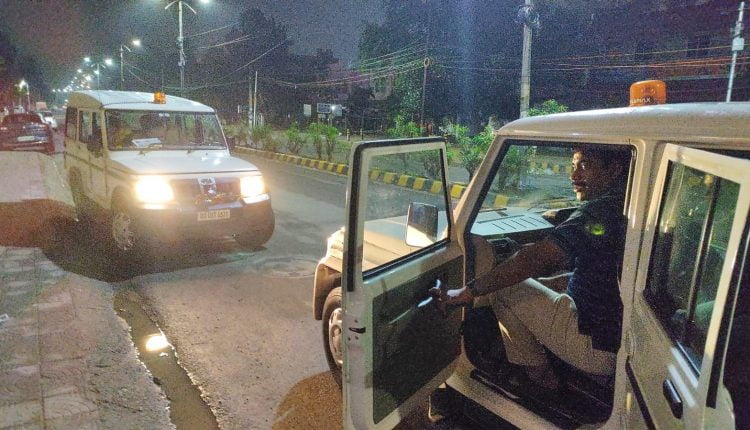 Bhubaneswar: Even as criminal cases have been rising in the capital city, police action in a latest case has come under scanner for trying the suppress a chain snatching case by telling the victim couple not to reveal about the incident to anybody.

According to sources, Pankaj Aggarwal along with his wife and two children had come to Bhubaneswar to consult with experts regarding health issues. They were staying in a hotel near IDBI building in Nayapalli.

On Tuesday night, while they were returning to hotel after taking dinner at around 10 pm when two persons came on a bike and intercepted them. Before the couple could understand anything, the miscreants snatched their two children. They pointed a gun at the children and told the couple to give their gold necklaces.

While the shocked couple could not decide what to do, the miscreants dragged Pankaj’s wife on the road, snatched her gold chain and fled leaving the children. Unfortunately some people including a security guard of a private residence nearby watched the whole incident without coming to the help of the couple. However, the couple gained composure after some time and informed the police.

What is baffling is the police action following it. The police arrived at the spot, checked whether there was any CCTV  camera nearby and asked the couple, local people and the security guard as part of investigation.

Though the police assured the couple of nabbing the miscreants, they told the couple not to reveal about the incident to anybody.

The security guard, who told the media about the whole incident, said the police had also warned him not to say anything about the crime to anybody.