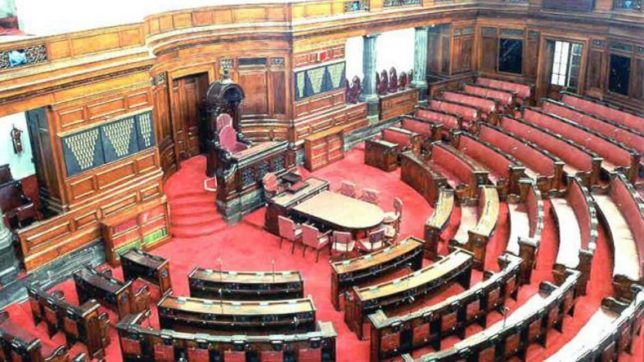 In Odisha, elections will be held for four RS seats vacated by Anubhav Mohanty, Ranjib Biswal, Narendra Swain and Sarojini Hembram, whose term is due to expire on April 2.

According to the schedule for the elections, the notification would be issued on March 6, the last date of filing of nominations would be March 13 and polling would be on March 26, from 9 am to 4 pm. The votes would be counted at 5 pm on the same day.

Kharge To Replace Azad As Leader of Opposition In Rajya…