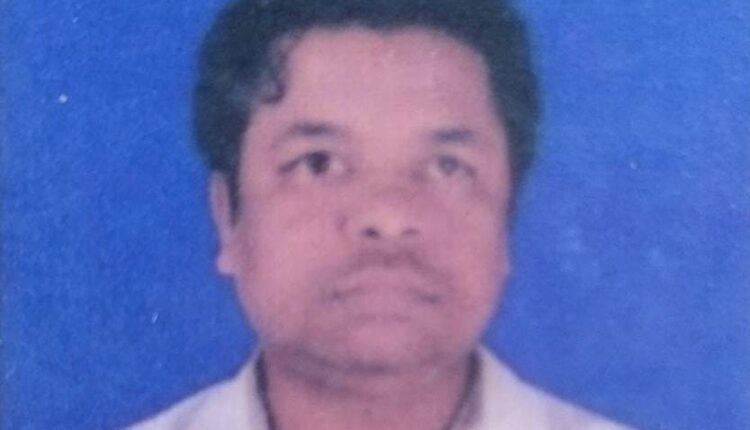 Bhadrak: The Chief Electoral Office (CEO) of Odisha Sunil Lohani on Thursday announced Rs 15 lakh compensation for the kin of polling officer Natabar Munda, who died a day before the commencement of Dhamnagar bypoll.

Munda, who was a polling officer of booth-139, breathed his last on Wednesday night. He was working as an assistant teacher at Olanga Nodal UP School in Bhadrak district.

According to sources, the 40-year-old polling officer reportedly fell ill late on Wednesday and following which his family members rushed him to the Bhadrak district headquarters hospital for treatment. He was shifted to SCB Medical College and Hospital in Cuttack on the orders of the Bhadrak district collector as his condition worsened. He, however, died during treatment at the hospital this morning.

A total of 1,008 polling officers have been deployed in the constituency for the bypoll for which voting began at 7 am on Thursday amid tight security.

Sources further said that Munda’s request to his department to exempt him from election duty on health grounds was turned down. He was engaged as the first polling officer at a polling station for the bypoll and had been on duty since November 1.